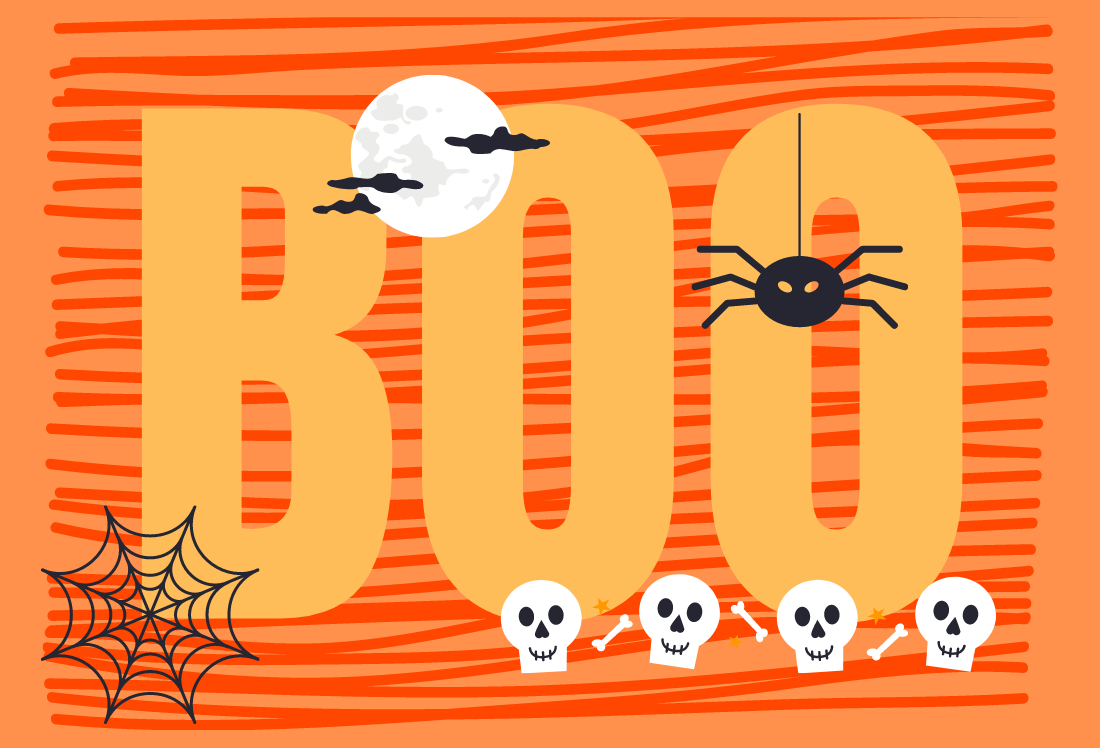 “Stop being so high.” “You are too intense.” “Why are you always too much?”

I have heard these statements all of my life. It wasn’t mildly annoying to hear these words thrown at me on a daily or weekly basis. It was extremely degrading and humiliating.

Cool as a cucumber. Cool as so many of those ice princesses roaming around, who felt nothing, or at least they looked like they felt nothing.

Over time, I realized it was a hopeless endeavor. I wasn’t ever going to be like them.

If someone broke my heart, I wasn’t going to be calmly posting about it on Instagram or prowling the clubs dressed up to the nines looking for my next victim. I was going to be raging against the machine, screaming, crying, wailing about the unfairness of it all. And more.

My Intensity Scares People – But Why?

As an intense child, my parents always pleaded with me to dial it down.

Why can’t you be like other good, calm, obedient children? I heard that a lot.

My poor parents. I feel for them. I really do.

Intense children are hard to control, and parents nowadays just don’t have the time to run after these kinds of children. They want children who are easy to control, children who will calmly sit down in front of the TV, and not create a huge ruckus every few minutes about the world being in the state it is.

My parents lamented to me all the time, from the time I was young enough to understand, through my teens, and twenties, over to now, that they sometimes wished that I had been more similar to their friend’s children.

Not only parents, but teachers, bosses, leaders, and everyone in positions of authority want children to be controlled, mild, and non-intense. It just makes their life so much easier.

Intense People Are Intense, Because They Care, And Want Change

But is that our responsibility? To make these people’s lives easier? No, it isn’t, ma’am.

It absolutely is not. In fact, if that was the only thing that we did, then the world wouldn’t progress at all. It is the intense people, the fanatic people, the crazy people, the insane people, who actually change the world.

It’s not about making things easier for our bosses or our families. Who cares about that. They can have it easier when they are dead.

It is absolutely our responsibility to ensure we stay intense, and we keep things going in the vein of that intensity and more until we die.

Until I learned to accept my intensity and to work with it, rather than against it, I never actually made any substantial changes in my life.

The horrible thing is that I believed that this intensity, this part of me that wanted to do more and be more than the previous parts of me, was the terrible part of me. I was taught to hate this part of me.

Become a zombie. Wipe your face clean. Don’t show too much emotion. Don’t feel too much. Be cool. Calm. Serene.

It doesn’t make me needy or crazy, as people told me. It doesn’t make too much or too little. I’m more myself because of it. I’m me. This intense part of me is me, it’s truly me, no hiding, no drama, no fiction.

Why would I hide the best part of me? It doesn’t make any sense now.

But in the past, that’s all I used to do.

Hide all of the beautiful parts of me.

I lament all of those years wasted, being someone I was not. Trying to be someone that I was not.

It was so hard. So difficult. I hated it all.

I want to be more of myself. But that meant disappointing or annoying all of the people around me. So what? So what if they are annoyed with me or if they think I am too much?

I’m worthy as I am, too much or too little. No matter what we do, people always have something to say about it, so why not just be yourself?

People are going to talk no matter what, so why not just do it? Why not just be yourself?

I don’t care if my intensity scares people. 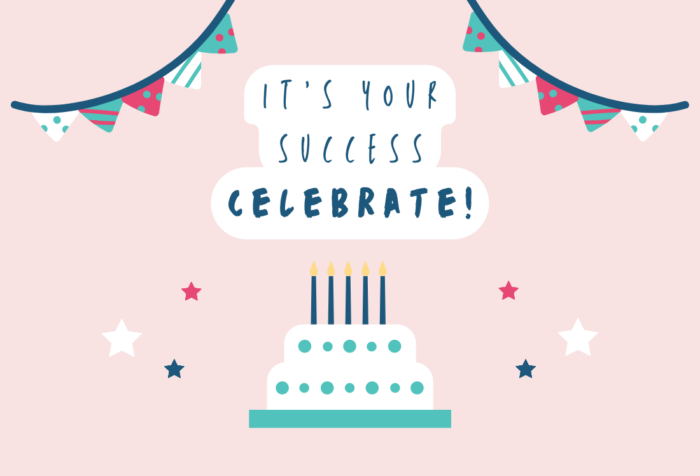