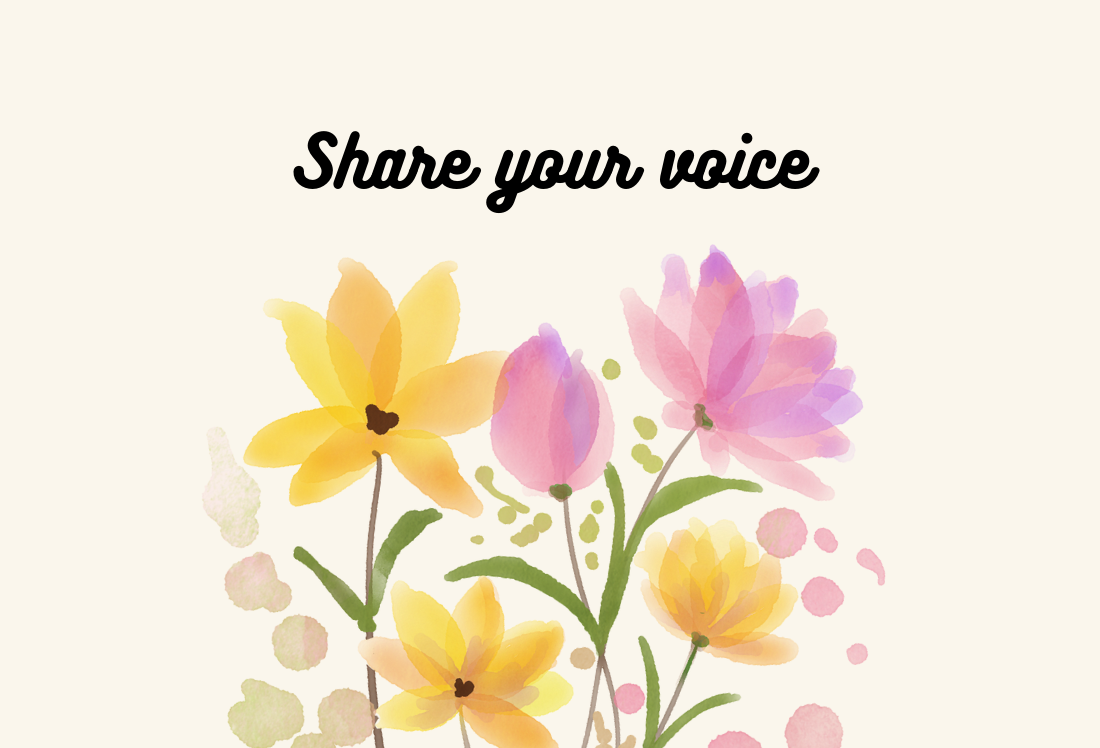 Too many of us are holding back our voices and not speaking up when we need to. It’s not only about speaking out against the injustices in the world but speaking our truth. Share your voice starting now!

Let me start with a story. I have always been a bubbly sort of person, who wanted to share her voice with the world. Even when I was in middle school, I would participate in school plays and volunteer to sing the national anthem during our daily morning meetings. I just loved to sing, to tell stories, to use my voice to feel truly alive.

That’s when society and culture happened. No one likes a person, particularly a young girl, who’s comfortable with her voice and speaking her truth. Trampled upon repeatedly, I realized that I was better off not speaking out or speaking up. It was better to hide in the corners and the shadows. Better to pretend like I was voiceless.

As I grew older and the pressure of the voicelessness grew upon me and my throat, I started getting a lot of throat infections. I would get them repeatedly, even though I was generally healthy. I would use antibiotic upon antibiotic to deal with said throat infections, but they refused to go away. They became a regular part of my life.

You might be uncomfortable with the use of chakra language, and even I had to think twice about writing it here. But as this post is about speaking our truth, I had to include it in.

It’s when I read the book, Eastern Body, Western Mind, by Judith Anodea, when I realized that I kept on getting these throat infections, because I kept on running away from who I am.

The truth of who I am was suppressed and that caused my throat to flare up in protest. It was just trying to get my attention, so I could start making some changes. It wanted me to speak up when I wanted to speak, live my life in a way that was authentic to me, not to someone else’s idea of me.

Of course, I started slowly. It was difficult to break decades of programming. I had been told so many times that my voice wasn’t important that to believe the opposite was so hard. It almost felt impossible at times. But I persevered.

The result of that is in front of you now. I have two podcasts in which I speak my truth regularly, sharing things that are important to me. I have this blog where I share my words in the written format. And I started a YouTube channel where I use video to share myself in the simplest and purest format with the world.

Seeing the need for it, I created a course called ‘Build A Podcast From Scratch For Non-Techies.’ I realized it’s so important for all of us to start sharing our voices as they are, without tampering with them or changing them up in any way.

Our voice is the purest way for us to share ourselves with the world. When you speak, if you are speaking your truth, you are speaking from your heart, from your soul. The person receiving it, is able to receive it directly into their hearts and souls as well. It’s like a direct channel from one person to another.

Over and over again, I get messages from people saying that they find my voice calming, soothing to their soul, and an elixir to their restless mind. It’s not because I am sharing meditations or speaking in a soothing voice. But because I am speaking my truth from my heart and that appeals to people – especially those people who are still closed off, and who haven’t learned (or aren’t able) to speak their truth yet.

It’s like I am giving them permission to speak their truth. Or I am speaking their truth through my lips.

Anytime people start speaking their truth, it becomes healing for everyone around them. Want to heal the world? Start speaking your truth. Now.

Why podcasts, you might wonder? Why do I focus particularly on those, rather than any other medium out there?

Firstly, podcasts are easy to setup. You might be thinking, oh, it’s easy for you because you are techie, but I’m not.

No, it’s easy for everyone to set up. Seriously! They don’t require any technical skills at all, and within minutes, your purest heart-voice can be out there for the world to listen to. Isn’t that just so freaking powerful? And empowering?

Secondly, podcasts are becoming extremely popular with the general population. Many people listen to a podcast while they commute or cook or sit around with their dog in a park. It’s become the way to gain knowledge and information in a bite-sized format. People don’t read books as much as they listen to podcasts.

Lastly, it’s easier to share your voice than to share your face on video. Many people don’t like the way they look or the way they sound. In fact, most people think they sound horrendous. But once you start doing podcasts on a regular basis, you will learn to love the sound of your voice. It’s part of your essence, after all.

It doesn’t matter how you do it. Seriously. There are a dozen different mediums out there for you to use, like YouTube, Facebook Lives, IGTV, TikTok, and more.

Just choose one. Start telling your stories. This is how our ancestors used to do it. They sat around a fire and shared their stories with the others around the fire. It was a way to connect with their loved ones and their community. It was a way for them to show a piece of their heart to those around them. A way to share themselves, without cutting themselves open. To show their hearts.

Are you missing that in your life? Probably. It’s hard to find someone to open up to in such a manner nowadays. People are shocked by it, or run away from displays of authenticity. Unless it comes from a complete stranger off the Internet. Then it’s fine.

Either way, the point is you want to share yourself authentically, and now you have the medium for it. And if you don’t know where to start with podcasting, just join my course called ‘Build A Podcast From Scratch For Non-Techies.’ Share your voice and let me know what you think in the comments below. 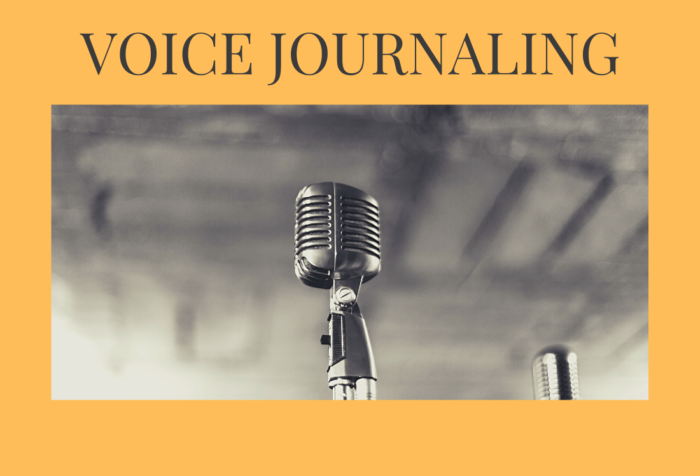 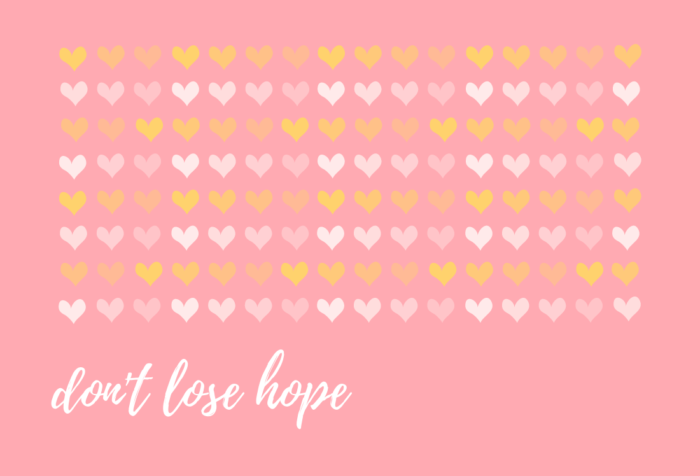 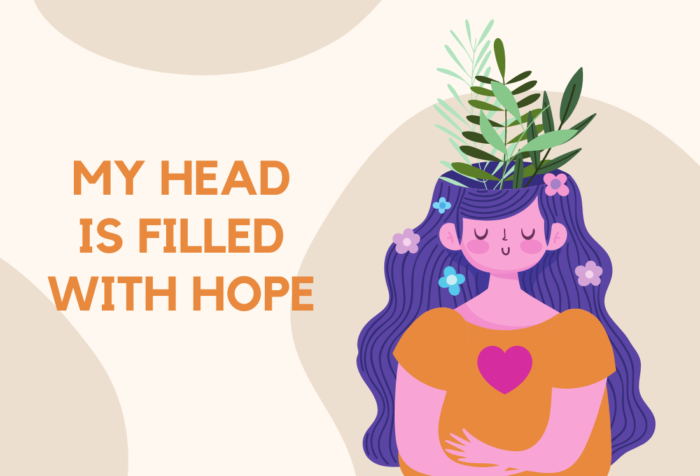 Hope Is The Most Beautiful Emotion Out There, In A Screwed Up World
Toggle the Widgetbar