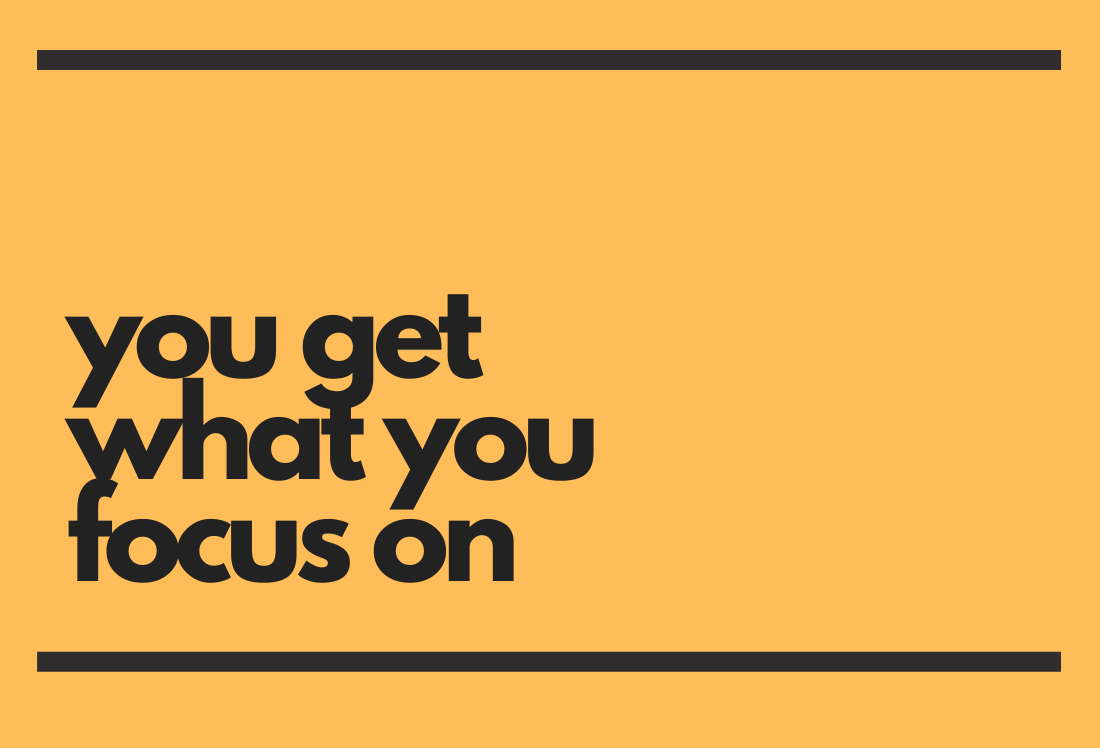 You get what you are looking for – have you noticed there are certain kinds of people in your life who always end up in a fistfight with someone?

They might be at a bar or on a cruise. It doesn’t really matter. For them, life is a fistfight, and therefore, it ends up being so.

For others, life ends up being a TV drama, and so one after another, they deal with drama after drama. If it’s not one thing, it’s another.

Thus, I end up sometimes causing a fight, because I take everything he says, in a negative way. I end up angering him because he wants to be jovial with me. I won’t allow him to do so, because I am expecting us to fight.

It’s really the most foolish way to live life.

You Get What You Are Looking For

Nowadays, I have been trying really hard, very consciously, to put out only positive thoughts into the void around me and others.

Even if I have a troubled relationship with someone, I will try to ensure that my thoughts about our relationship are positive, happy, and light. I pretend like we have a great relationship. That everything is going to work out perfectly well.

I have found that not only am I not tense about these situations, but I also end up having an easier time with them, because I am so lighthearted going into them.

More and more, I notice that life truly is what you put out there into the world. I always used to believe that life is a battlefield, where everyone is against you, so those were the emotions I used to end up putting out around me.

My life was a battlefield, in which I was alone fighting with everyone and everything around me, and there was no one on my side.

Become Conscious About What You Are Putting Out There

So often, unconsciously through patterns inherited from our parents, or built up over a long period of time, we put out ideas, thoughts, and inclinations into the world… that actually make our lives very difficult.

My ardent desire with everything I do is to make things more conscious. Be more aware of what is actually the truth, rather than playing at it. Is it just that life ends up being a battlefield because of my beliefs, or is it actually the truth?

Is it actually that I’m terrible at learning languages? Or is it just a belief that I have unconsciously built up (remember, you get what you are looking for)?

Nothing is an absolute truth. Everything can be manipulated, twisted, and turned around to match up with reality. If you wish, you can change your truth right now to match up with whatever is going on around you right now. Or you can match it with something you want to happen.

This is especially helpful when you are trying to build your life into something that it is not.

Ideal Lives Are Built By Dreaming And Changing Belief Structures

A friend of mine recently messaged me saying, “You look so much happier and younger now than you did 2 years ago.” I was so gratified to hear this.

I was happy because this life that I have created has been entirely because I have changed every paradigm that I had lived under previously. I had had so many belief structures that were absolute garbage and that had to be slowly manipulated to become something different.

It was a long process, but it resulted in a gratuitous change. And now I am sitting here, living my ideal life, something I had never ever imagined before.

The road hasn’t ended yet. I am still working on my ideal life, and I still keep on manipulating my belief structures. But it only happens, because I am constantly watching what I put out there into the world.

What I put out there, comes back to me hundredfold because you get what you are looking for.