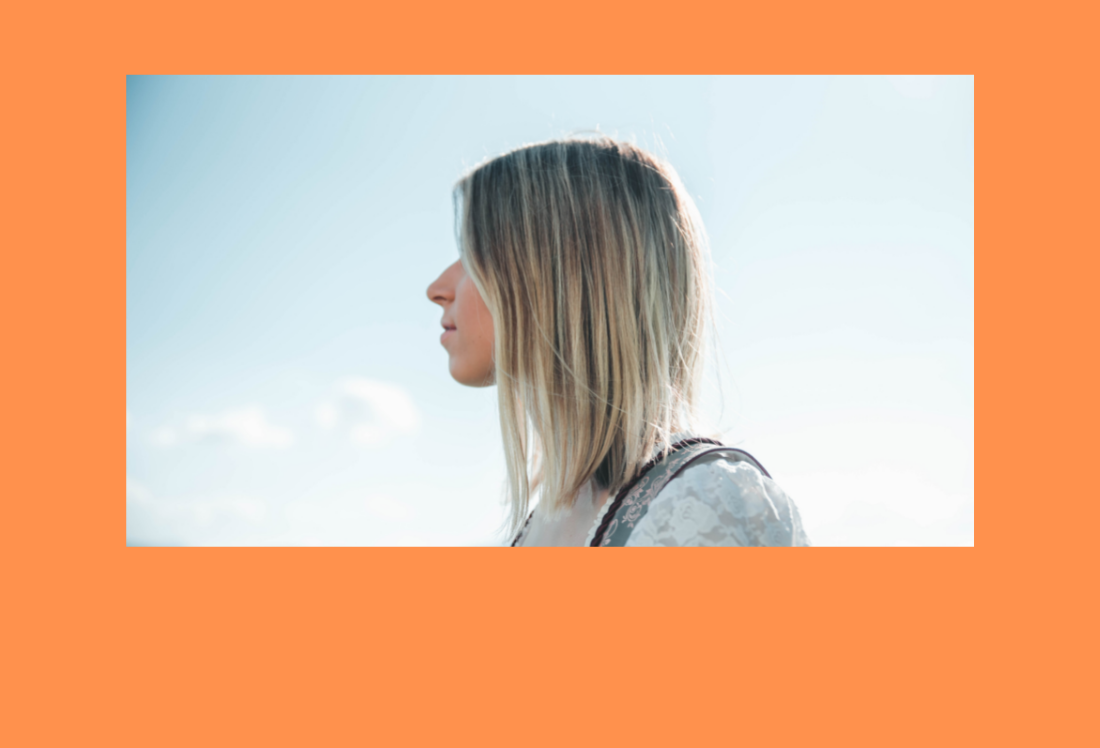 People always ask me the same question – what started me on this journey of spiritual awakening, and self-actualization? There are many answers to it, of course. I sometimes feel like I have been on this journey forever and ever, and it’s a never-ending path that I will be on for a long time to come.

Past lives and future lives are all devoted to the same goal.

But, if I had to think about it with regards to this specific life that I am in, at the moment, I would have to say it was when I seriously started doing yoga.

It is such a simple thing, isn’t it?? I mean, all you are doing is moving your body here and there, hither and thither, in a wide variety of asinine postures.

But, anyone who has done yoga, knows that it isn’t just about turning your body into an assortment of pretzel-like poses. It’s more than that, and that’s why I believe that yoga is the gateway tool to the spiritual enlightenment or awakening journey.

It is the thing that gets hundreds and thousands of people onto the path and gets them interested in what is beyond the illusion of Maya.

Our Physical Bodies Are Just Not The End Of The Rainbow

Before I started doing yoga, I knew that there was something more to the universe and me, but I didn’t really care much about it. I didn’t have time to slow down enough to think about it. I was way too busy buying new clothes and stuff, working hard at my job every day to pay for all of those things, and then buying more things to compensate for the lack of happiness and fulfillment in my life.

The cycle kept me busy enough.

Once, I was introduced to hot yoga, all of a sudden, I realized, or I started realizing that there was more to this life that I was leading. It wasn’t just about the physical realm that I lived in, but there was something beyond that.

The illusion that this world is it was breaking down slowly because, through yoga, I was able to partly experience the other aspects of my deeper self. I started realizing that when I do a certain pose, the energy in my body which is so powerful and transformational, starts moving in different directions and that in itself made me think of other possibilities.

Energy Body Underneath The Physical Body

I realized, Ah, so I am not only a physical being but also this energy being that’s deep within me.

With meditation, I started slowing down even more. I realized there is this deep, deep, deep being within me, who sits there, calm and serene, peaceful within the storm. She is my ultimate truth.

I started talking to her/it a bit more and started learning more about who I am, and what I am.

In most cases, I observe that yogis will start with a strict yoga practice. Because they are so enamored with the idea of not only exploring their physical bodies further but also realizing their other deeper selves.

And then, usually, something, a book, or a YouTube video, or a person, or teacher, will introduce them to meditation.

Boom! The journey becomes even more entrenched in them. They are fully on the path now.

At least that’s what happened to me. I started doing yoga, and then 2-3 years into it, I got introduced to meditation. I started meditating regularly and the rest, as they say, is history.

But, I think I needed to be on the yoga path for a few years, to understand myself better, to love myself more, to realize there’s more behind the curtains of illusion, to fully accept and ingrain meditation into my daily routine.

Without yoga, I wouldn’t have welcomed meditation with such open arms. I needed to become flexible enough and open enough using the beauty of yoga asanas, to look at meditation and see its astounding benefits.

I have been doing yoga and meditation for 11 years now, since 2008. And, it’s been a journey of never-ending learning, and exploration. Even now, I am constantly learning more and more about myself. So much so that I sometimes think I never want this process to end. It’s just so freaking addictive. Spiritual awakening is addictive.

Of Course, This Is Just One Path To The Top Of The Mountain

I always have to add this disclaimer at the end of my posts or chats. Because people end up moaning to me, saying something like, ‘Oh, I can’t do yoga, because of my knees or my hips or something.’ Or ‘I can’t meditate, I have tried, and it doesn’t work for me.’

The top of the mountain being enlightenment or spiritual awakening, there are as many paths up to the top of that mountain as there are beings in this world. Every being, be they human or not, has its own path to take.

Some humans are using yoga and meditation to get onto the path.

Some others are using the miracles of parenthood. Or dance. Or cooking. And/or creative work. Or writing. Or lovemaking. And/or being a good netizen. Or giving back. Or becoming an ascetic.

There are a billion ways to go up that mountain. So don’t worry if this hasn’t been the path for you. It doesn’t mean that the path is unavailable to you.

I just observed in this post that I see many people realizing that the spiritual path is for them, once they start doing yoga and learning more about themselves that way. 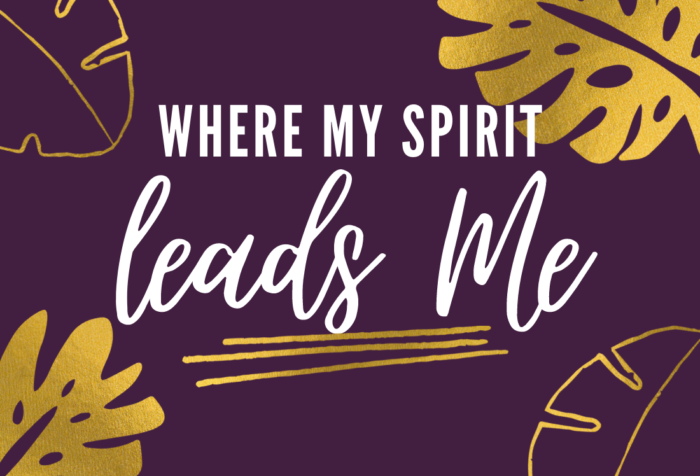 Feeling Blah and Down? You Need to Up Your Spiritual Fuel Now. 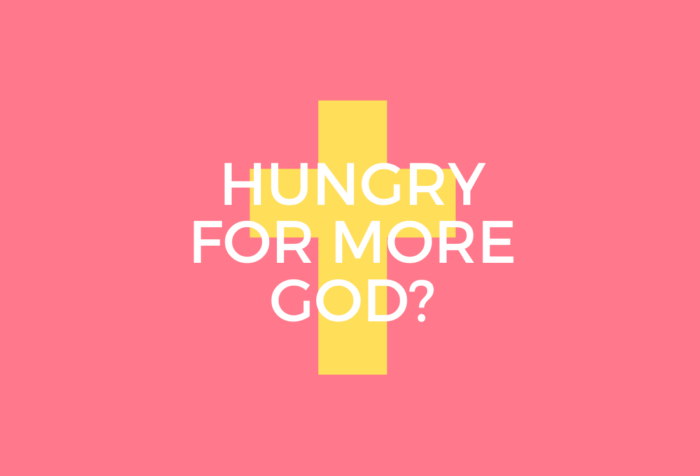 Are You Mistaking Spiritual Hunger for Something Else? 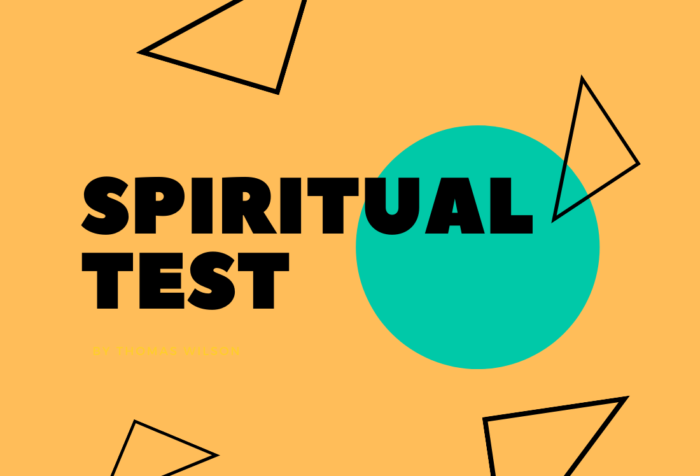