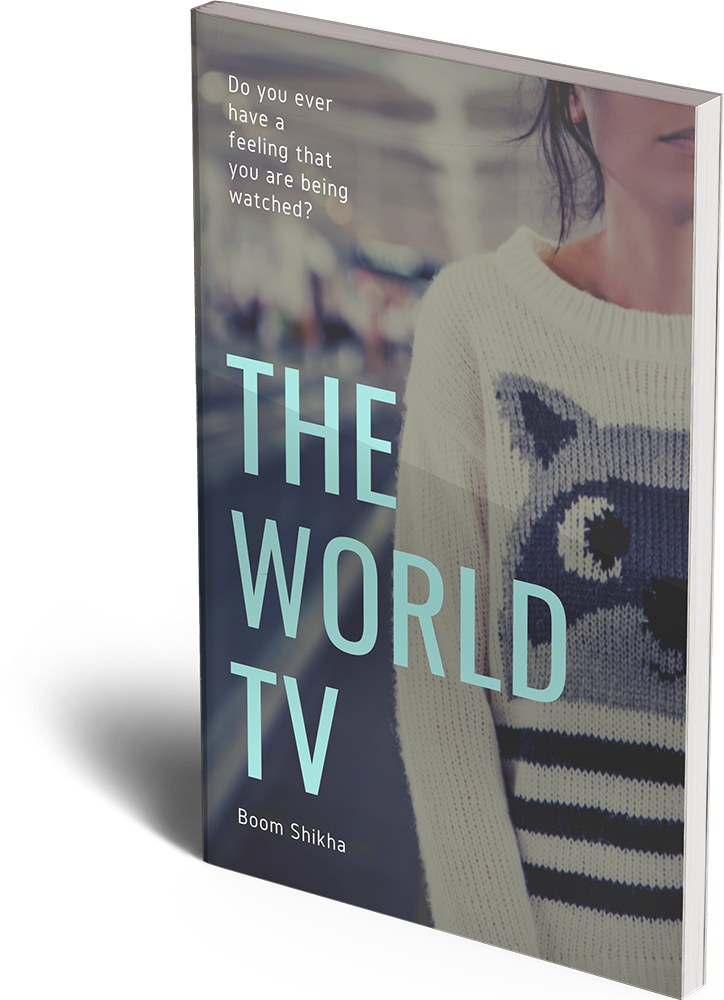 Aasha had no idea when she received a scholarship to a German university that she would be dealing with the Nazi regime, which meant no food, very little sleep, and living in a bunker with other misfortunate souls. She also had no idea that she was being watched by a species, an alien species, who had made it their business to remove the world of this virus called Hitler.

She wasn’t the only one being watched, but she was the only one that would matter in this story. She would be the reason why the world, the Earth, and humanity in general wouldn’t dissipate in a ball of fiery nuclear hell. Or that’s what the alien species, called, The Watchers, would like to believe. They are not Gods, but they like to believe that they can play the role of Gods in lesser species, like ours.

If Hitler died earlier than anticipated, would that mean that humanity would have a more peaceful future? Or is that just playing with fate? With destiny? With providence? With fatalism? That’s for you to judge as you enter supernatural world created by book, ‘The World TV’. 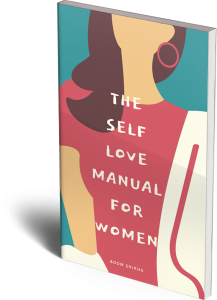