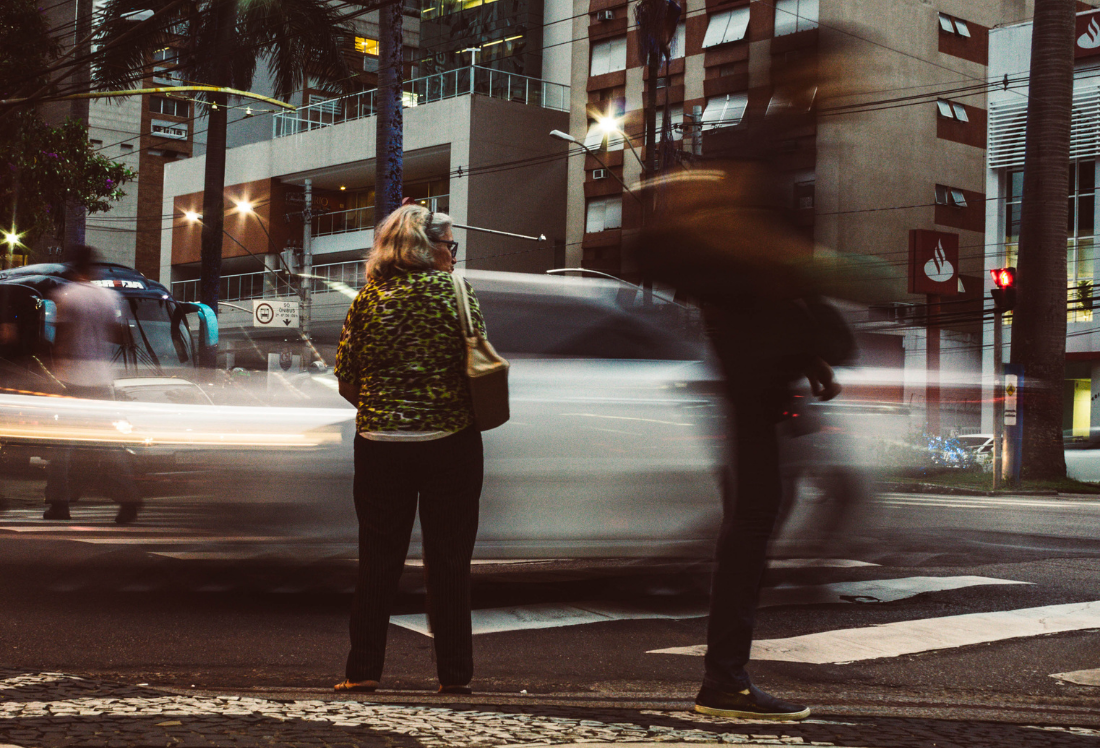 Recently, I read this awesome quote attributed to Wesley Snipes (on his Twitter account), and I instantly copied and pasted it into my archives of useful quotes. “Don’t let the internet rush you; No one is posting their failures.”

As soon as I read it, I got goosebumps, and that’s when I know something that I am reading (or listening to or whatever) is important. That’s how your body’s intelligence tells you that something is important. It’s not a random coincidence that your body chose that exact moment to get chilly.

The reason I wanted to write a blog post on this topic was that it’s so relevant to all of us creatives and entrepreneurs out there. All we see are success stories. All we see are those people out there making millions and smashing every business goal set in their lifetime.

Meanwhile, we are sitting here, making piddly amounts of money, hoping that one day, our work will pay off; someday in the far, far, far off future, perhaps.

This is a lesson that everyone needs to learn or will learn at some point in their life. I, myself, learned this lesson maybe 2-3 years ago, when I realized that I was letting other people dictate what success meant to me, and that meant that I was rushing to fulfill some random goals set by other people, in order to ‘catch up’ with people who had already made it.

I want to hit my younger self with a sledgehammer when I think of this. Or pet her on the head soothingly and tell her everything is going to work out perfectly, no need to kill yourself over nothing.

The thing is that comparison sucks. It sucks because it doesn’t work. You cannot, absolutely cannot compare your life journey to anyone else. There are too many variables, too many permutations, and combinations that will not match up with that other person.

They have led a life that is so different from yours that you cannot begin to imagine it. Also, their genetic structure, their intelligence, their personality, their parents, their family life, everything is different from you.

How can you imagine, even for a second that you would lead the same kind of life, and have the same trajectory of success as this other person, whoever they might be?

But, of course, we still torture ourselves over the fact that Marc Zuckerberg made his first million in his teens and we are still struggling perhaps to pay rent in our 30s, or something like that.

Who Says You Need To Reach Success In This Lifetime?

I want to propose something to you. If you ascribe to the idea that a soul is limitless, boundless, and infinite, then who is it to say that my soul or your soul has to accomplish everything it wants to accomplish in this one, very short lifetime? Who is to say that?

I would imagine that if I had hundreds of lifetimes to learn, grow, and create, then I would take my time about it.

I am not saying that we should become lazy about it; although if that is your course of action and your chosen way of doing things, then all the power to you. I am not going to judge.

But, I am saying that we have our entire lifetimes, as a soul, this one and the next, and the next, in order to accomplish what we want, which is to become better and better as an awakened consciousness.

Our businesses are just part of the pie, as are our family structures, and our bank balances. They are just a teeny-tiny part of the big picture, which is that we are here to learn, grow, and become more than we were ever before.

Thus, don’t let the internet rush you (or anyone else for that matter).

Is A Project Only Successful If It Makes Money?

What Is Your Definition Of Success?
Toggle the Widgetbar