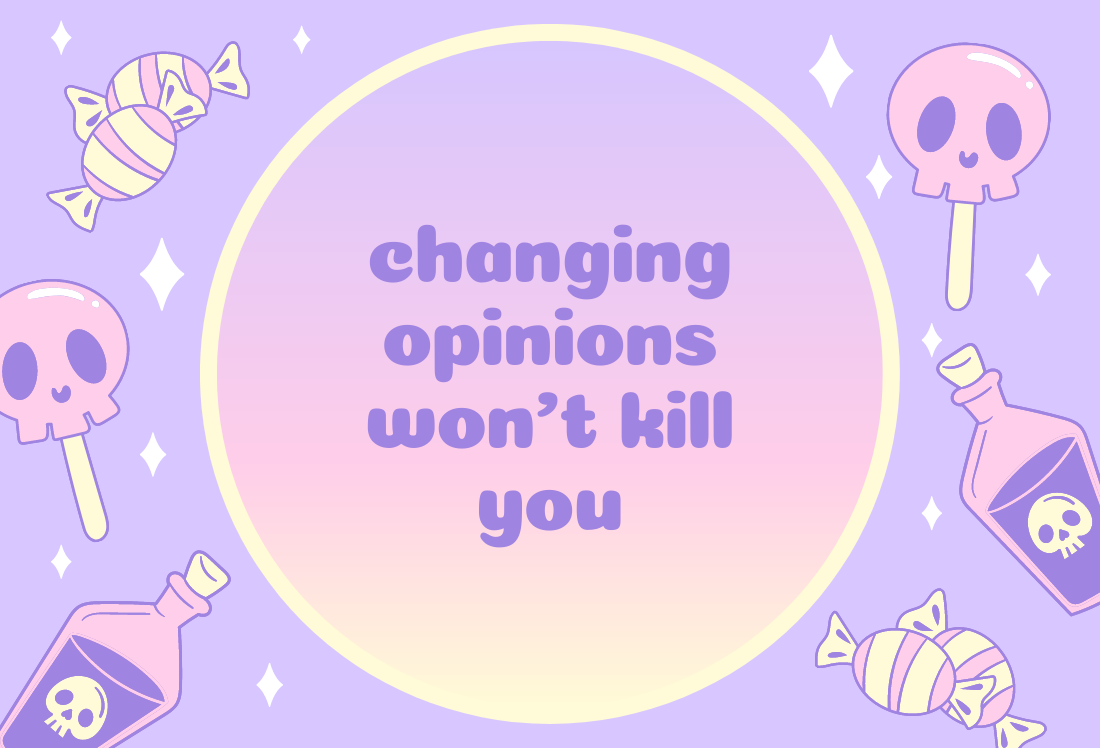 In the past, I used to believe that the rigidity of my opinions makes me a strong person. I imagined that I was mentally weak if I changed my opinion hither and thither based on passing fancy.

And partly that might be true. I don’t want to become the kind of person who changes the kinds of eggs she eats or the style of coffee she drinks, because the people around her change their preferences. Like in the movie with Julia Roberts, ‘Runaway Bride.’

That’s not called ‘Changing your mind,’ as she says in the scene. But not knowing what you want, as Richard Gere aptly points out.

But I also don’t want to go to the other extreme. Where someone gives me facts, figures, and data for something, and I still refuse to believe it. Because I have an opinion on the matter damn it, and it’s going to stay the same until I die. Thank you very much.

Getting Stuck In A Way Of Thinking Isn’t Mature Anymore

Recently, I have been thinking a lot about going on a plant-based diet. That’s one of the best ways you can contribute in an individual manner towards fixing the hurt that we are causing on this beautiful blue planet. It’s crazy how rigid I was on this subject.

I imagined that I knew best. I am a meat-eater. And, I am going to eat meat until I die. No one can convince me otherwise.

My friends, who were vegans, would give me statistics on how a vegan diet is really good not only for our health but also for the planet’s health. And like all of those people who are ignoring the existence of Global Warming, I plugged in my ears and pretended like I couldn’t hear them.

Vegan? What? Yeah, I am going to keep my omnivore diet, kthxbye.

As I get older, and hopefully, wiser, I realize that I was getting stuck in my paradigm, and refusing to budge from it. I had decided something was the way it is. And that’s exactly the way it was going to be until the end of time.

Adopt New Opinions Into Your Paradigm Faster And Faster

The minute you are able to take in new conflicting information into your psyche and change your opinions accordingly, I think that’s when you are becoming a truly mature awakened individual.

It’s not about sticking your head in the sand and getting stuck in your ways. It’s also not about swaying about with the wind, going one way or another, depending on the weather change. But it’s about changing your opinion only when you think or realize that a change is absolutely necessary.

That your current way of thinking, your current paradigm doesn’t hold true anymore and needs to be adjusted. This is so you can live in this world, without faltering, and without failing. The world is moving faster and faster every single day.

In order to live successfully in such a fast-paced environment, it will become more and more crucial to adjust our thinking to the new data that pours into our psyche every single day.

Consistency Is My True and Ultimate God

I Am On The Low Information Diet To Be More Productive 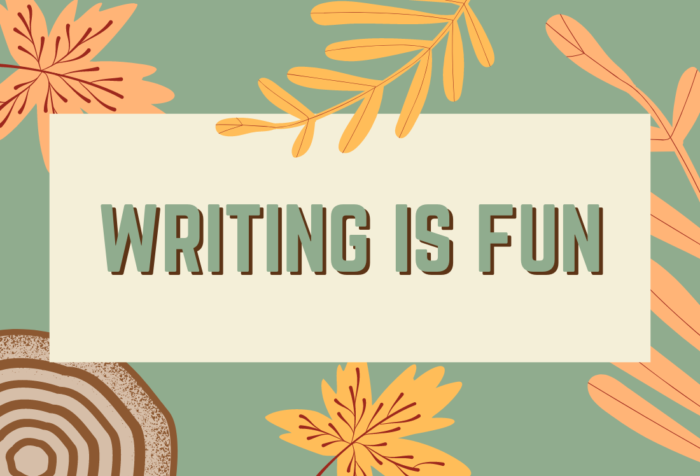 What Is the Primary Job of a Writer?
Toggle the Widgetbar