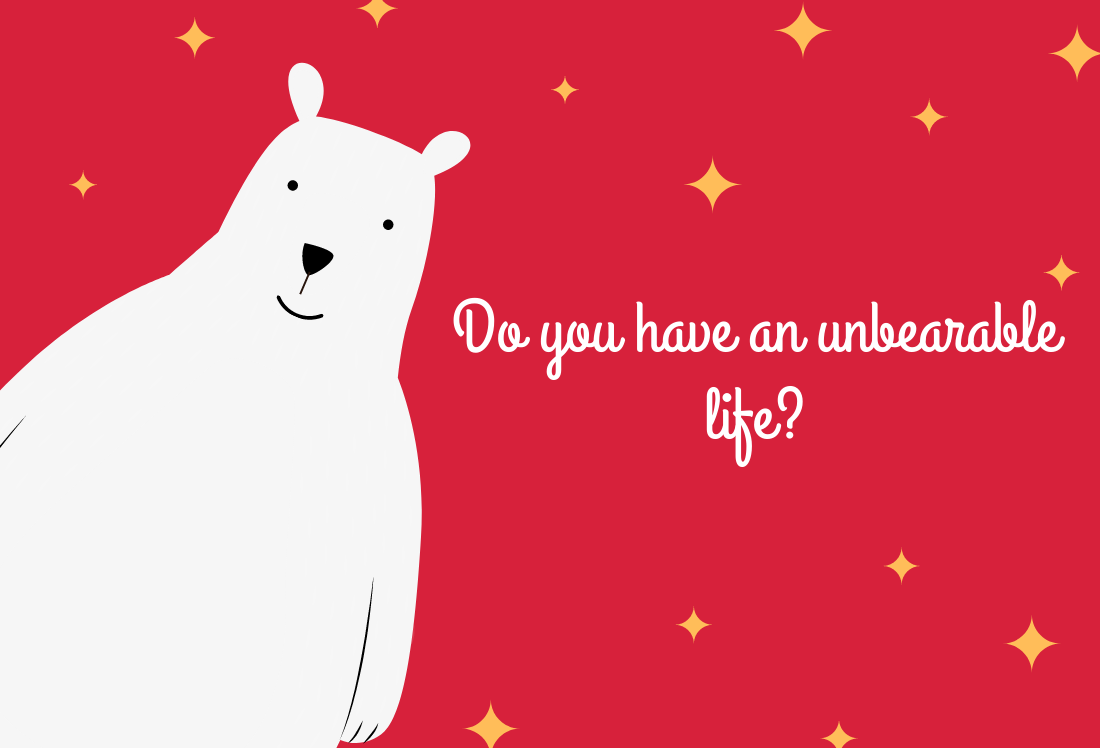 Why am I so driven now to change my unbearable life and live the life that I have always wanted to live? This change, this driven attitude, this motivation in me, didn’t happen overnight.

But it seems sometimes that it did. I realize now that the change that I had wanted, the motivation that I had always craved was always underneath the surface.

Waiting to appear. Waiting to bubble up to the surface.

Once, my life became unbearable to me, then it was time. The volcano erupted and the lava in me, the motivational lava in me is still flowing strong.

My life was pretty bearable for a long time, and that was, of course, a problem. As long as my life was bearable enough, it didn’t matter. I was fine. I could take it. It was good enough. No need to rock the boat. No need to change anything.

You are lucky, people would say to me. You have a good job, and a great salary, and a family who loves you.

Why am I so unhappy then? I would ask myself occasionally. But I would cover up the asking, the question with a facade of shopping, consumerism, and Television.

The Moment My Life Turned From Good Enough To Not

As with most things, I could have been still living that good enough, if something hadn’t pushed me over the edge. I lost my job, I lost my car, I lost my relationship, I lost my identity. It was all gone in a matter of days.

I was nothing. Nothing at all.

What had I been holding onto? It was all gone so easily. That’s when I realized I had been wasting my time and energy holding on to a facade of something that was shattered so easily.

That was when I started writing down daily the kind of life I actually wanted to lead. And little by little, I have been bringing it to fruition and now I am living it. Such a different it is from where I was just a few years ago.

But the unbearable feeling was the part that I remember the most.

But of course, human beings can take a lot of shit, and probably if it did happen all over again, it would happen in exactly the same manner.

Everything was just so. Not perfect, but good enough.

I believed that I was rocking the boat, being greedy, wanting too much, when I wanted more and I already had so much. Why can’t I just be happy with what I have? I thought to myself over and over again.

Not realizing that I would have been happy with less money and less stuff, if only it was under the right circumstance with the right environment. And now I’m here.

But this change didn’t happen miraculously overnight. The change in me perhaps happened overnight, but even then, the change in my life that had to take place took years to establish. I would say it has been 4 years, since that time when my life had become unbearable, and now that I am sitting here, wondering wow, what a journey it has been.

I can never go back there again, not only because I know how horrible it was to be there, but also because I have changed so much that I can’t step into the same river twice.

I do thank the universe daily that the changes that happened, happened. That my life became so unbearable that I had to make a change or die.

Change Doesn’t Happen Overnight, But the Impetus To Change Does

It took me four years to get to this ideal life of mine, but the impetus to change, that unbearable feeling inside of me, that something that told me, I couldn’t stand to live that awful life anymore, that happened instantaneously.

I looked at myself in the mirror, my life and all of what I was doing, and I thought to myself, “How did I become this pathetic, disgusting being?

The choice every day is to get up and meditate rather than go on Facebook or Instagram.

The choice is to get up every day and avoid sugars, gluten, and caffeine.

The choice to get up at 6 am every morning, rather than sleep into 8 am.

The choice every day to get stuff on my to-do list done rather than procrastinate on Netflix or social media.

There are so many choices that I have made, hundreds of them over the years that have bought me here right now. Where I am.

Life Purposes Are Malleable and Change Over Your Lifetime 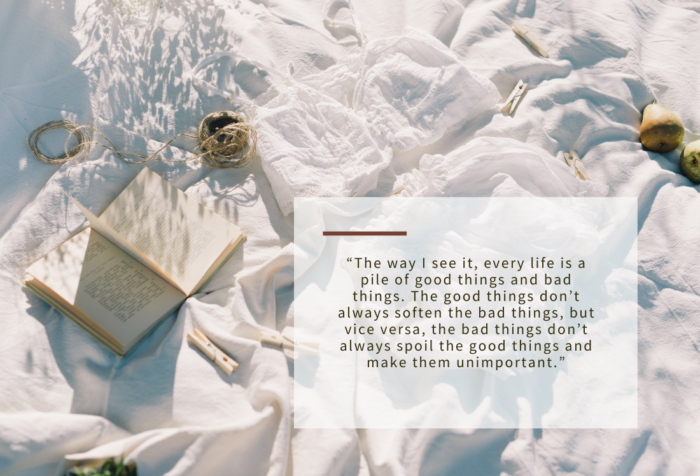 Have a Shitty Life? Make It Better Now.