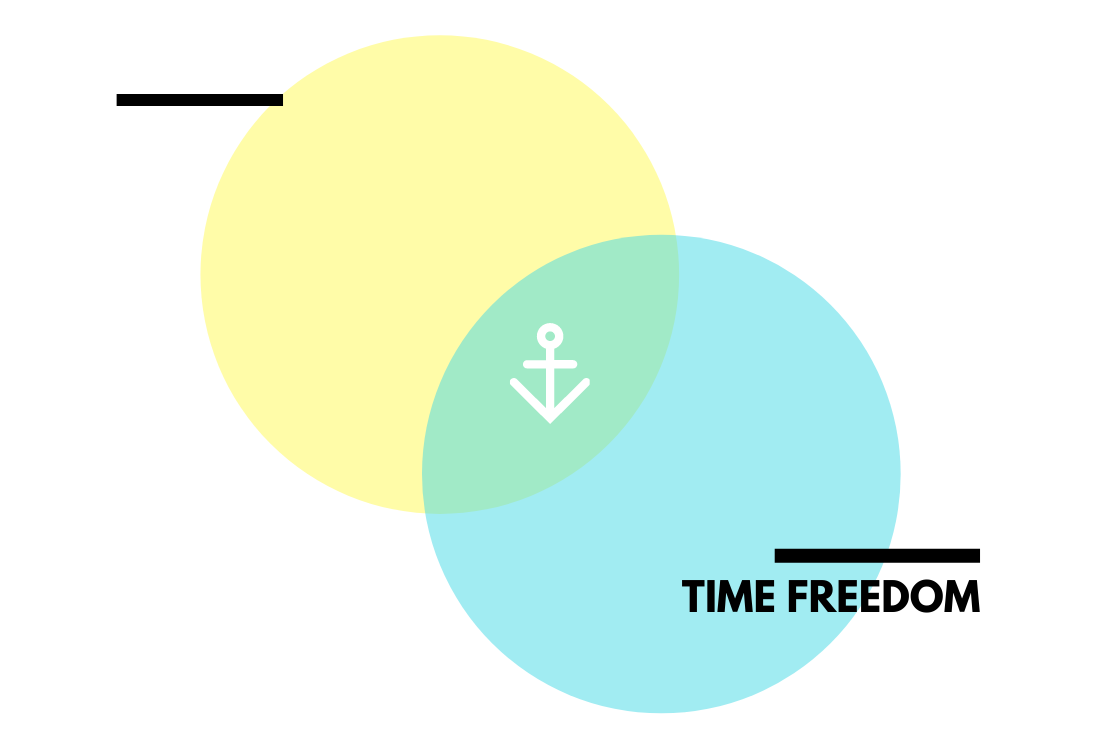 I didn’t want children or marriage, so what was I actually living for? Just to keep on buying a lot of useless shit, to put into a home that I barely spent any time in. I spent all of my free time shopping, because I was so bored at work, that I needed to soothe myself with lots of pretty little things, that lost their shimmer almost as soon as I had purchased them.

I already was living that life. You know the one. I lived in a fancy apartment downtown Toronto, barely keeping up with the bills, but keeping my head above water. Wearing fancy clothes, going out dancing with friends, getting drunk on extremely expensive cocktails, working all week, never doing enough for the boss, and having barely enough time to eat dinner, and fall asleep at night.

It was one of those lives. It looked sparkling from the outside in. Everyone oohed and aahed over it.

And for a little while, even I was enamored by it. But thankfully only for a little while. Soon enough, I realized that I literally had no time to do anything I wanted to do. I had a hundred different things on my bucket list, and on my want-to-do list. But in between the 8-6 job, and the yoga class at night, and the meditation in the morning, I had no time to do anything else.

I’m serious when I say I have no idea what people with children do. How do they manage their time? I guess they have no time to do anything else besides taking care of their children.

Free Time Is The Most Precious Commodity Out There, According To Me

The main reason I moved to Thailand was not that the air quality here is great (it sucks), or the infrastructure is good (it’s passable). But because being in a country like this, allows me to reduce my expenses by ten times, which means that I am not working such long hours to pay bills just to survive. I am able to work shorter hours, make enough money to pay all of my bills and a little bit more, and then use the extra time to do what I want.

With the additional time that I have now, I am able to spend my mornings working on the money aspect of things, and then my afternoons and evenings are free to do with as I please. I take Thai lessons because I love living in this country and I want to be able to communicate with the locals.

Then, I go off to the half a dozen different classes that I am booked into.

And this is exactly how I want to spend my time on this planet. Learning new things, growing, meeting new people, eating delicious foods, having novel experiences. Not spending all of my time working at a job to pay bills that are as a result of that job.

I don’t know about you, but I hate the idea of spending all of my time at a job, working for someone else, lining someone else’s pockets, utilizing my youth, energy, and skills to propagate someone else’s dreams. If I am going to work hard, I want to work on stuff that matters to me and brings me forward.

That’s basically the gist of why I left the corporate world. The reasons are varied, of course. Everyone has a different reason for leaving. But, for me, my precious time was being wasted in a way that made my heart hurt every single day. I couldn’t do it anymore.

This is my time freedom story.

Total And Utter Freedom Is The New Real Wealth 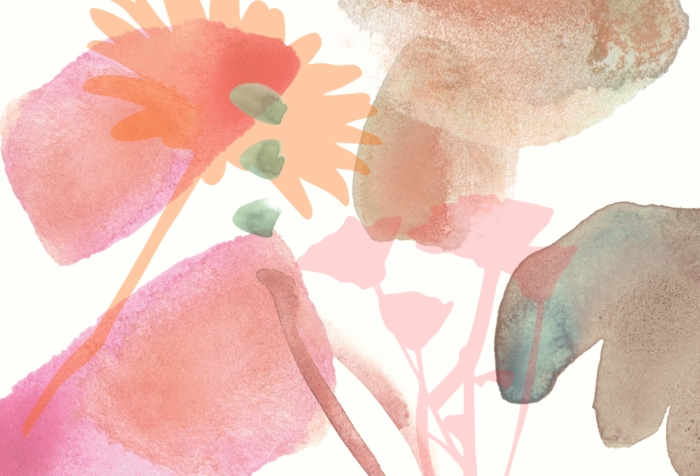 Mindfulness Gives You Time, And Time Gives You Freedom

Why Am I Obsessed With The Digital Nomad Lifestyle?
Toggle the Widgetbar