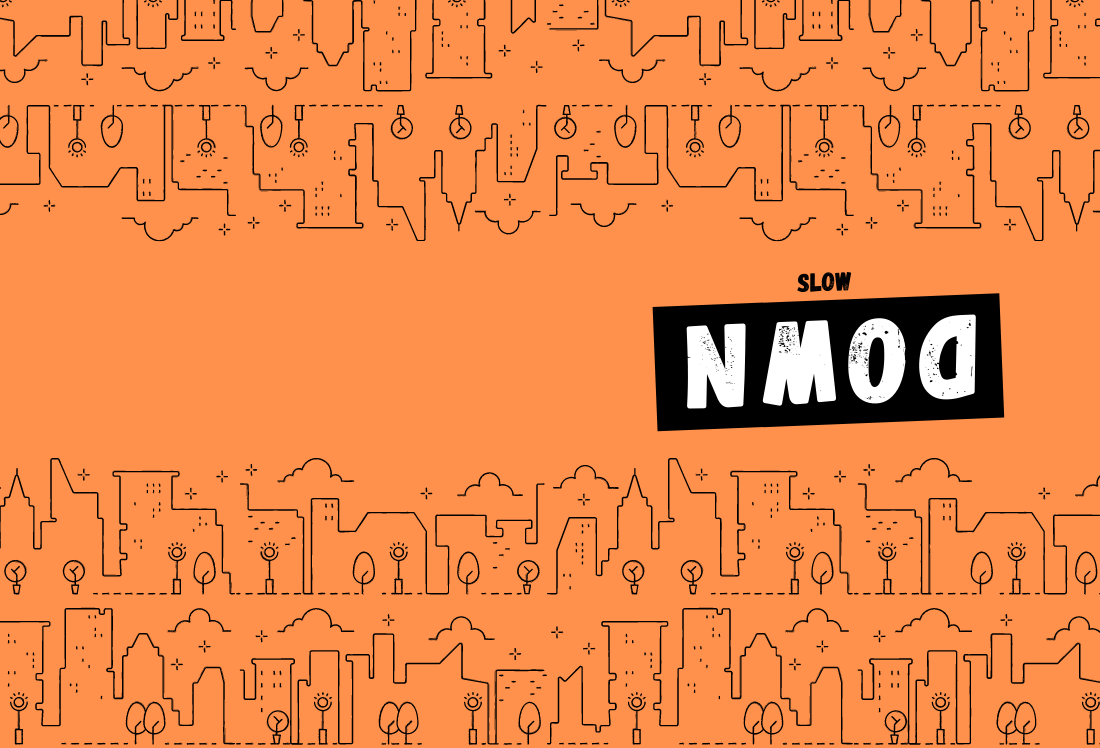 I’m sure you have hundreds of ‘important’ things on your to-do list, but perhaps slowing down isn’t one of them. Maybe it isn’t even on your radar.

But as Mother Earth and the universe has given us clear direction over 2020, the planet as a whole needs to slow down, particularly humankind. We have been rushing our way through the Iron Age, the Renaissance, and the Internet Age.

Perhaps the universe has had enough of our nonsense. They must be looking down at us from wherever they are and thinking where are these fools running to? What are they running from? Why is slowing down so hard for them?

Slowing Down Has Become a Huge Priority for Me Recently

Anyone who knows me, knows that I am a high-energy, high vibration individual, who always has half a dozen projects on the go. But this last year has shown me that the world as a whole, and each of the individual units, i.e., you and I, need to slow down right now.

Slowing down doesn’t mean that I am going to stop doing everything I am doing, and sit on a bench somewhere begging for dollars. That’s not it.

Don’t mistake me. I am not talking about giving up on life. I am speaking about going deeper into life.

When we rush through life, we live at a very superficial level. It requires time, effort, and conscious relaxation in order to go deeper into something.

That’s why all the sages and the great people of our times and of past times recommended that we slow down through the practice of meditation, Qigong, TaiChi, or yoga.

It’s not a coincidence that all of these practices include slowing down, becoming still, and observing ourselves at a deeper level.

Do You Know What You Look Like When Slowing Down?

In my early 20s, I discovered meditation. Before that, I had had no concept of what slowing down was like. I had no idea what that would even look like.

My family is filled with Type-A personalities, who are high-achievers, and unable to sit still for even a second. Even in retirement, my father has many projects on the go. It’s fascinating to me, how he is always tapping his fingers, moving his knees, or jiggling his legs. He can’t even sit still.

I was like that as well. If I had to sit still for a few seconds, and be with myself, I felt like I was suffocating and dying. I couldn’t do it. I had to move my legs or my hands, or do something with my body, in order to alleviate the negative pressure I felt.

I remember biting my nails, whenever I got bored and had to sit still. And after I stopped doing that, because it was unhygienic and ruining my nails, I started typing out letters with my finger tips, as if I were on a computer!!! I would imagine phrases in my head and type them out in the air. It was ridiculous!

Either way, it took me a long while to realize that my main problem in life is that I can’t sit still. I still have a hard time with that, of course. I feel like I have progressed a bit since my 20s, but not that much.

I know better what I look like when I slow down, but not too much more.

When you think about slowing down, it’s partly about saying ‘no’ to others, but more than that, it’s saying an adamant ‘no’ to yourself.

I find it easy to say no to the demands of others. I can say no easily to events and situations that bore me, or that would be a waste of my time.

But when it comes to my own attachments, desires, and urges, I am much weaker. If a new project comes bouncing along and tells me that it will be fun to take it on, I get excited and say ‘yes’ without even thinking about it.

Yes, let’s do another project, when I already don’t have time to do all the things I am already doing. What a great idea!! *smack my head

It’s ludicrous because I know exactly how much time and energy I have and how little of it is spare. So why do I get bouncy and excited about these new random projects that my brain spews out? Say ‘NO’ I tell myself, but I don’t listen to my own good advice.

There Will Always Be More Good Project in the Future

Richard Branson once said, “Opportunities are like buses, there’s always another one coming.”

I would say the same thing about our FOMO tendencies. No need to worry about missing out on projects, deals, events, people, or travel. There will always be time in the future to do everything you want. And if there isn’t, then it isn’t meant to be.

When you are slowing down, you realize that you can actually get it all done, in the time that you have, without rushing through things.

Think of those cars that zoom past you or cut you off or swerve around you to go faster. You get to the traffic light a few minutes later, and they are stuck at the same light as you. Their rushing did nothing for them, except reduce the lifespan of their tires, brakes, and brain.

We are all like those crazy drivers. We think that if we rush through something, we will finish it faster. But I notice that when I rush through things, I make mistakes, or don’t do it as I would like. This results in me redoing the whole thing, which takes up more time, and wastes more energy.

I always tell myself if I can slow down, do things right the first time, I won’t be wasting so much time on redos and edits.

The universe is abundant. There’s always something new coming around the corner. But that doesn’t mean that you need to take advantage of all opportunities that come at you. Sometimes, it’s a sign for you to tell some friend or acquaintance about the opportunity. That’s all.

It’s Going To Be an Interesting Ride

I don’t know what slowing down in 2021 will look like exactly, but I know that it will be interesting AF. I am excited to keep on working on the projects that I have started, but starting now, I am not saying ‘Yes’ to any more projects.

Well, that’s the goal and the resolution. Let’s see how I end up faring. 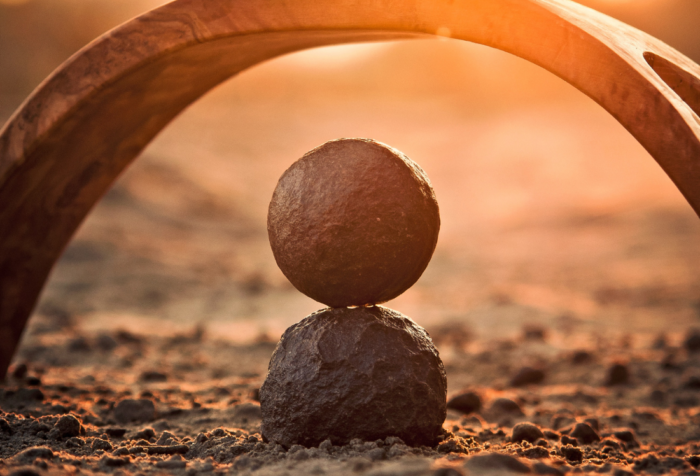 Rushing Through Life Instead of Being Here and Now 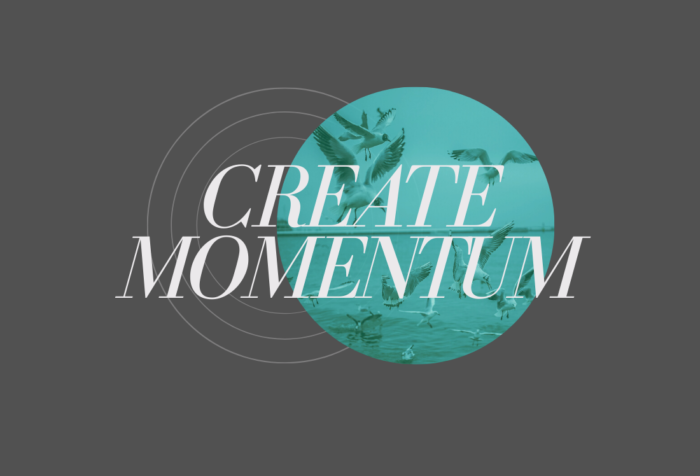 How To Create Unstoppable Momentum In Business?
Toggle the Widgetbar