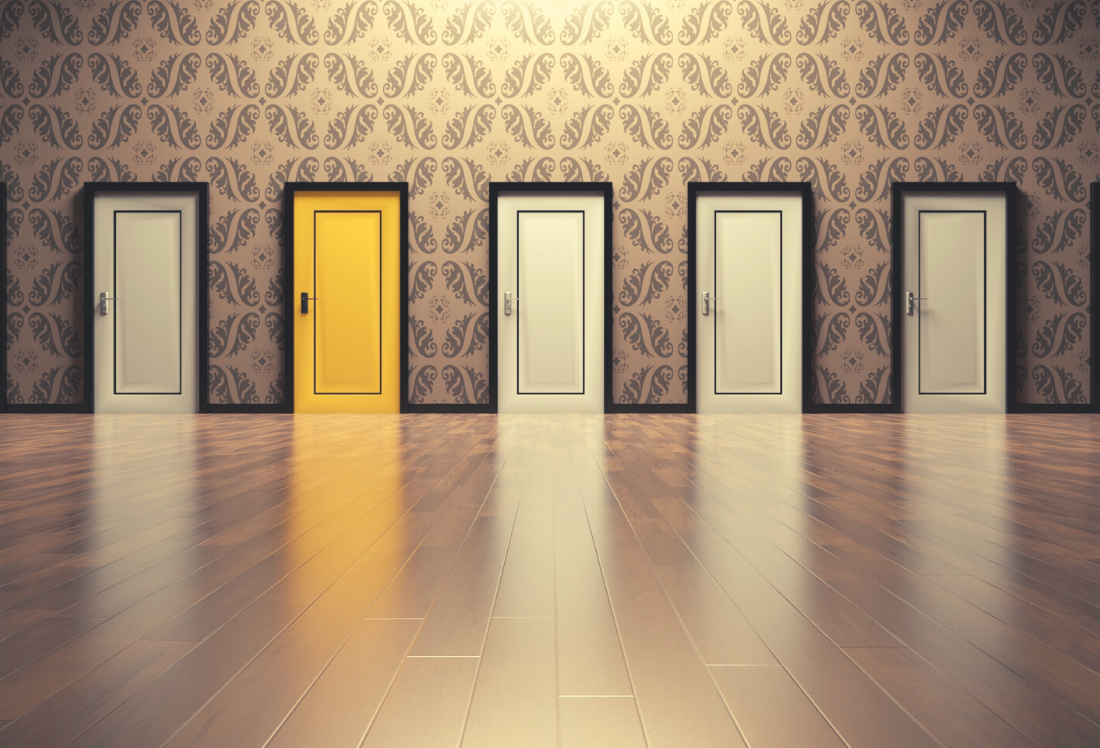 One of the main reasons my INTJ sister and I fight is because she doesn’t understand that I see the world in extreme shades of gray. Whereas for her the world is more a case of black and white, with a little bit of gray somewhere in there, sometimes. Decisions are easier for her, and not so much for me.

In fact, this is one of the main reasons why I despised myself for the longest time. I used to think that I am weak or I don’t really have a mind of my own, because I would flit from opinion to opinion, depending on the day, and my mood. Even now, I have a tendency to occasionally negate my awesome ability to see both sides of the situation, and mediate on the subject matter.

Why are INFJs like this? Our ability to see all sides of the situation comes from our deep empathic capacity. We have a big heart, but we are also able to use said big heart, to peer into people’s minds and hearts, and see life from their perspective. Whenever I am in the middle of an argument between two people I love, I have an extremely difficult time siding with one person or the other, because truly I can see the world from both of their sides, and both of their sides are right in their own way. How could I possibly choose one more than the other? It seems an impossible task.

I get many questions from INFJ viewers on my YouTube channel focused mostly on the subject of why INFJs are who they are. The main question that INFJs have for me is whether they are truly an INFJ or not. Some INFJs will send me essays on this question – they worry as they go back and forth over and over and over again. They know they resonate with being an INFJ, but they could also be an INFP, or are they just wanting to be special, or are they really an INFJ.

We know as INFJs that there is no absolute truth. Really, there isn’t. Therefore, we are an INFJ, but that’s only perhaps 90% of the truth. We also could be something else. There’s no way to know absolutely for certain with 100% accuracy that we are an INFJ. Or anything else. Except perhaps that the sun will rise tomorrow, and the law of gravity will work even tomorrow.

In this world, where only shades of truth are apparent, an INFJ cannot pretend to know take one particular person’s side in a situation. We know that there are many different scenarios in which one person could be right and wrong, almost at the same time. How then are we supposed to decide anything? Decisions are so hard.

INFJs can be fast at decisions, only if the situation satisfies two parameters.

Firstly, you don’t give them too much information, so they don’t overload themselves and overthink themselves into oblivion, pondering all the options and the information. If I am buying a backpack, I know I will get overwhelmed with all of the myriad choices out there, so I go to one store I trust (MEC in Canada), and I buy the first one I like. That’s it!

Secondly, you give them a deadline to decide, because if an INFJ has too much to decide, they will literally take an eternity, bouncing back and forth, and unable to come up with anything solid.

Without these two parameters, INFJs might make a decision, but end up flip-flopping back in their minds, spending sleepless nights pondering over their decision, over the efficacy and accuracy of it. “Did I make the right decision? Maybe I should go back and tell them I changed my mind. But if I do that, then maybe that will be the wrong thing to do. Oh, I don’t know. Maybe I should just stick with my decision. What if it’s wrong, though?”

Decisions are only difficult to an INFJ because they are able to use their overactive imagination and imagine so many different possibilities. We see the world in so many different shades of colours, not just the seven typical rainbow ones. In one way, it’s our strength and that’s how I like to look at it. But in many ways, it can be a curse that can strangle everything good and pure in our life.

A Curse Or A Blessing – This Is How An INFJ Is Built, So We Might As Well Make Use Of It

Even though, as I said earlier, I used to hate this skill of mine to see everything from every which angle, now I have begun to love myself for it. I might never be a good judge or a great policeman, or even a good lawyer, but I know that in my own creative way, I will be able to make a great impact on the world, because of my ability to see the 8 or more sides of everything.

Everything is more complicated than we realize, especially decisions. It’s even more complicated because everyone thinks differently and sees the world differently. Did you know that two people standing side-by-side staring at the same scene in front of them will see absolutely different things? Colours, shapes, sizes, voices, everything will be different for those two people. A pink umbrella might be seen as light red by one, and as neon pink by another. Even colour cannot be trusted.

In such a world, how can we imagine that anything could be black and white? In my opinion, it’s hard to cut the world down into such simple terms. I know as humans we like to break things down into simple measures, so we can speak about it, and put it into boxes. But it’s actually quite impossible.

That’s where an INFJ’s way of looking at the world from so many different angles, and being able to see everyone’s perspective easily and efficaciously is so valuable. I think we bring a particular value to the world that no other type really is able to, and that’s so precious to so many different ways. More than 8 ways for sure! 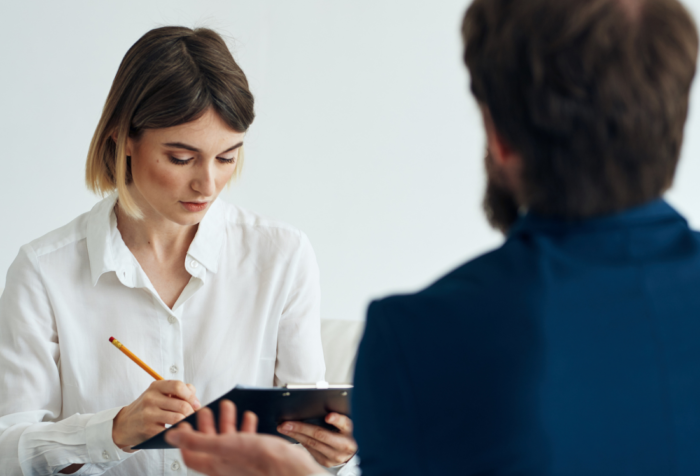 INFJs Are Counselors at Heart 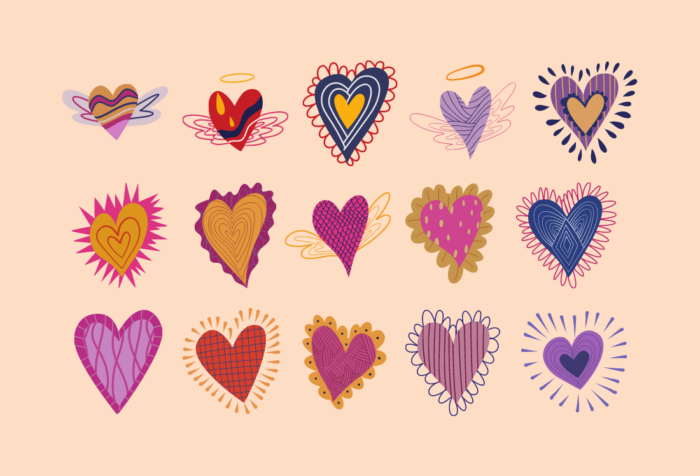 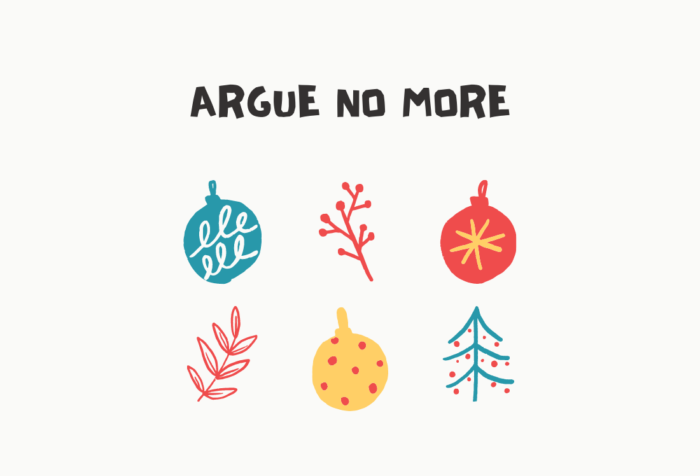 INFJs Care about Doing What’s Right, Not Being Right
Toggle the Widgetbar