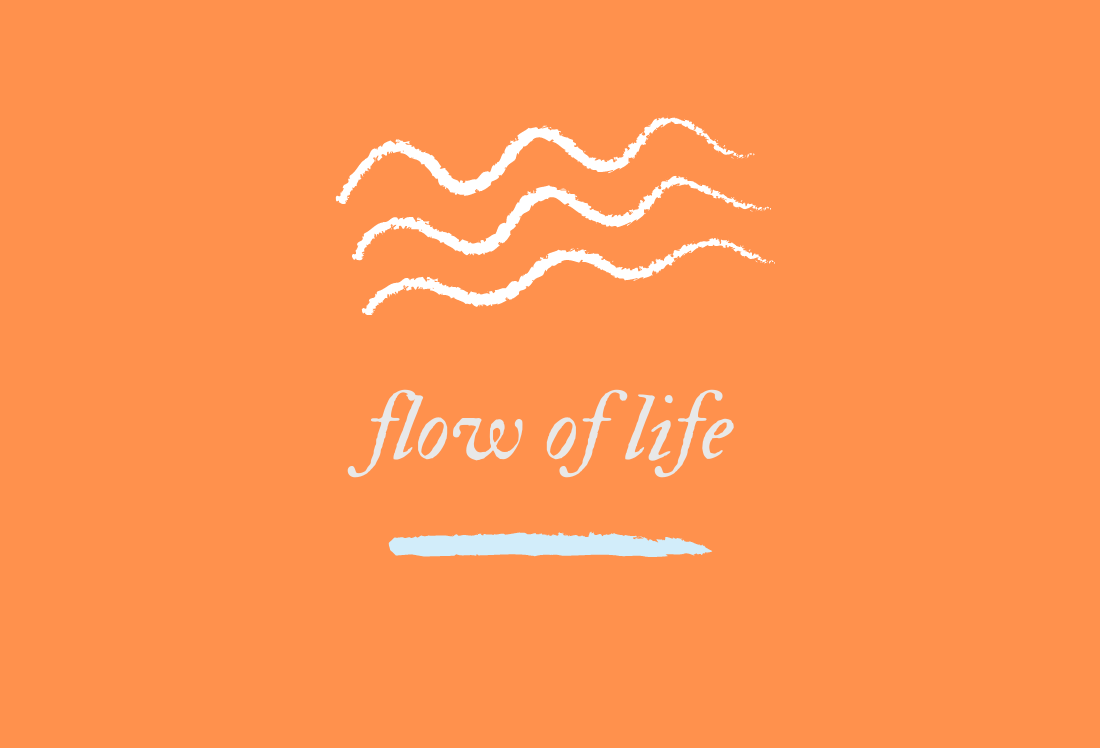 If I had to be honest with what my single-most challenge is right now, it has to be the fact that I can’t surrender to the flow of life, because of my control issues. I have this incessant need to plan and control every aspect of my life, so much so that I don’t allow any divine intervention to enter. There’s no space for it in my tightly controlled agenda.

That’s why I have been marking it in my consciousness over again that I want to surrender. Surrender more and more to the flow of life. It’s become a big key phrase for me in 2021 (and it was the same in 2020).

Why Is It so Difficult to Say That I Let Go of Control?

Even when the universe has made it quite clear that it’s taking care of things for me, I have to meddle and butt in. Why do I do that? Why is it so hard for me to say to myself – hey, it’s okay, things are going alright, you don’t need to worry about things, just relax and do something else?

Sitting pretty is not an easy state of mind for me. I am a finagler, a hustler, a doer, a hands-getting-dirty kind of gal. I want to get in there and get messy. I want to do.

But guess what surrendering is all about? It’s about stepping back and letting go. It’s about being. Oh man, I have to say that being, just being, not doing, but being, breathing and being, is so hard for me. Even when I’m trying to just be, my mind buzzes with a hundred possibilities of things I could be working on.

I have developed many tics throughout my lifetime to soothe me in periods of being. I would bite my nails when I had to sit still for more than a second. And then I started typing in mid-air when I was sitting around for too long. There is also fantasy and daydreaming for those times when I don’t want to move physically because I am being watched.

The flow of life is asking you to float in the clouds or ocean or river and let things happen as they happen. But this requires trust and faith in a higher power. Not only does it require you to believe that a higher power exists, but also that this higher power has ONLY your good in mind. ONLY YOUR GOOD.

That is, it’s a benevolent and kind and loving universe you and I live in.

It took me a long time to get to a point where I could even believe this. And even though I believe that the universe is kind and loving, I still have a hard time trusting it. Why can’t I just go along with the flow of life?

Building trust and faith is what I am working on right now. This I do through meditations, and letting go of control in smaller situations. For example, recently I moved to Bali, and I have a motorbike. Whenever I go on the motorbike, I believe that the flow of life will take care of me, and keep me safe from both accidents, and corrupt cops.

It’s worked till now, but it’s only because I really tune into faith and trust every time I get onto the bike. I deliberately bring both of these feelings into my heart and mind, as fully as I can. I suffuse myself with these feelings.

I have realized that the flow of life is literally waiting for us to surrender to it. I notice this because as soon as I surrender, it’s like the flow of life breathes a sigh of relief and moves things so fast!! It’s like the world is in a whirlwind and whatever I was striving for, moves rapidly towards me.

The flow of life doesn’t make mistakes, remember that! It doesn’t make a mistake in setting things up for us. It does it perfectly. We, on the other hand, always end up making some mistake, which we have to then fix and manipulate. It’s exhausting, isn’t it?

That’s why it’s so important to surrender to the flow of life because it doesn’t make mistakes when doing things for you AND it’s waiting for you. It just wants to help you set up life perfectly. It wants to give you everything you want. It wants to be there for you. But instead of allowing it, you slap its hands away and say, I can take care of it myself.

What a rude being we are. Ugh. I really do hate ourselves sometimes. Being a human really sucks sometimes.

Don’t Interrupt the Flow of Life with Your Little-Mindedness

One big lesson for me has to be to stop interfering with the flow of life. I have a tendency to believe I KNOW BETTER. Oh god, what a fool I am. I know how to do it better than the flow of life?? What an ego-minded fool I am. What a big ego I have.

So, I interrupt and interfere with the flow of life, thinking I know better. And then I ruin things. I make it so I have to do twice the work than what I would have had to do if I just let go. Also, I spend all this time stressing and making myself sick with worry.

If only I had just let go to the flow of life. Things would flow ease-fully and into their right place without any effort from me. Or without too much effort. But of course that seems too easy for my mind, who mistrusts anything that’s too easy. Hmm, I think suspiciously, this is too easy, I must make it hard for me, so I can suffer.

What do you think of this article? Are you able to surrender to the flow of life or are you like me? Let me know in the comments below.

Chiang Mai Is The Flow Capital Of The World 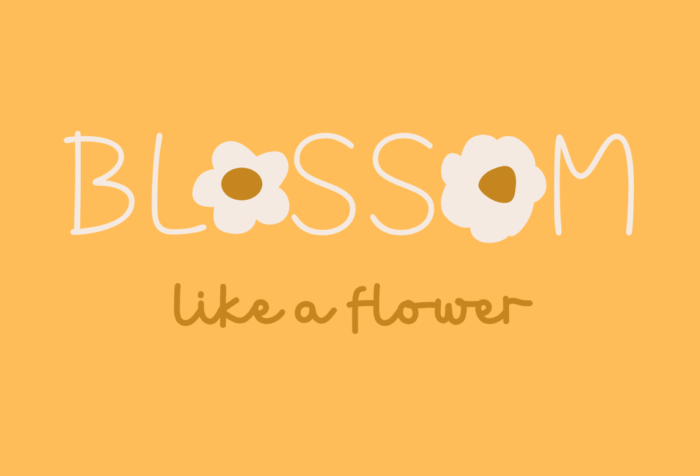 Flow State Changes Everything, From The Mundane To The Exciting
Toggle the Widgetbar