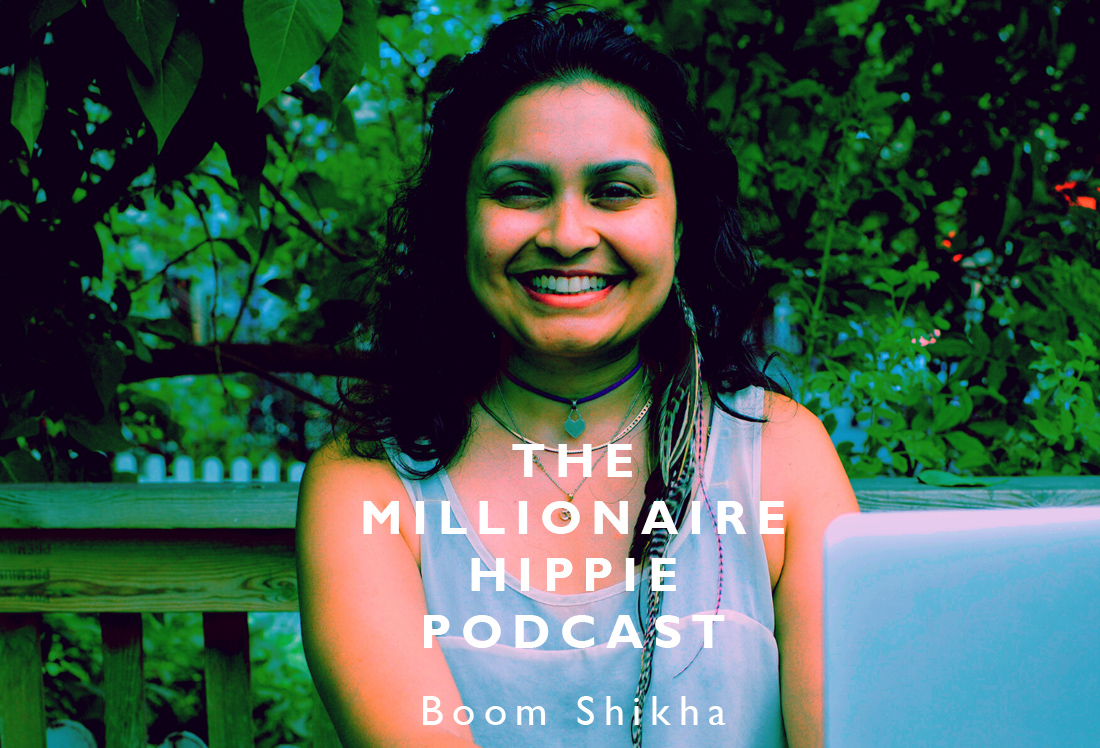 Audio source missing
In this episode, I’ll be chatting about the two people that reside inside of me. These two people are always battling it out for priority. One believes that she is the bomb, and can do anything she puts her mind to. I would like to share my recent conversation with a friend. I was in a workshop and I was sitting next to this beautiful woman and she was telling me how she was trying to have faith in the universe that the money will show up because she is currently having some financial difficulties. She relies on herself, she does not trust the others, and she believes that if she works really hard, she will be successful. She made me realize that I am exactly the same. One part of me wants to hustle and trust only herself.

In this podcast episode, I will be chatting about the following things: The other part of me is the Zen version of myself. This is the part that trusts the universe; the part that believes that the universe is always helping her. The part that is patient, and the one that believes that she is following a path, and to succeed in her chosen endeavour, she only needs to follow the basics. Before I thought that I should not have the former part, the impatient one – but now I realized that I need to have both parts inside me in order to be complete.

Do People Call You Lucky? Why Do People Attribute Success To Luck?
Toggle the Widgetbar