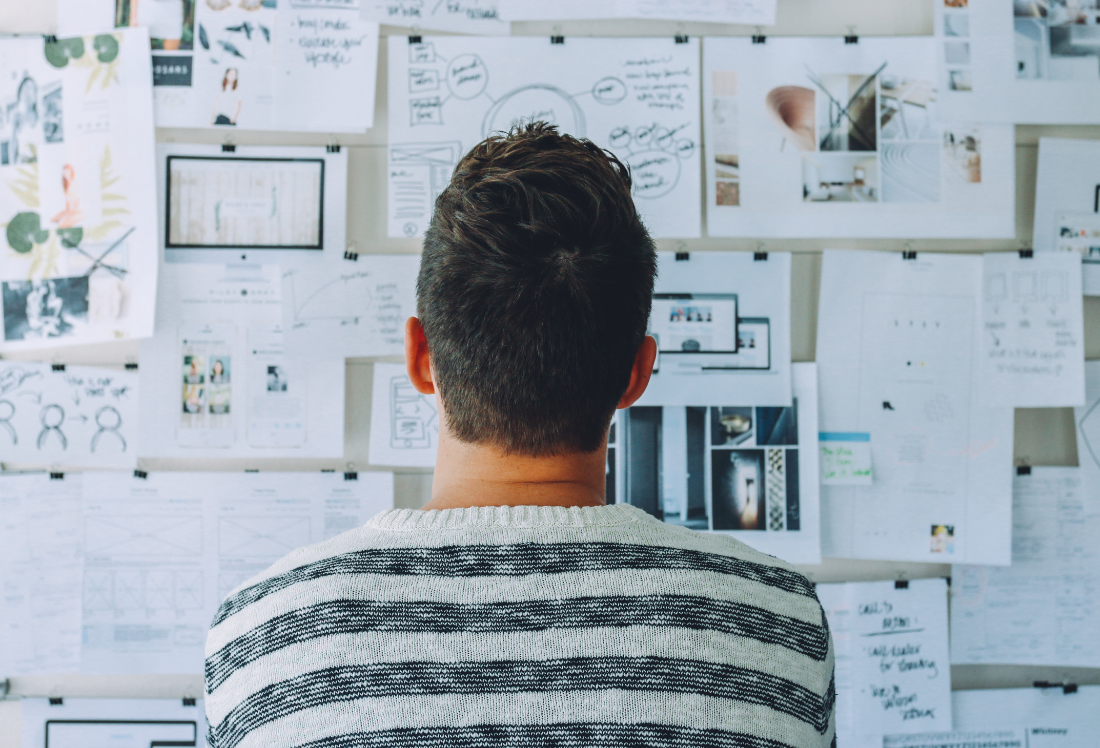 Sometimes things don’t go as planned. Not everything will work out as you want to, thus, overplanning is unnecessary. But it always works out the way it’s supposed to.

A few days ago, I was in Laos to do my visa formalities. After finishing up, I found myself at the airport to catch my flight to Thailand.

I had everything planned. But nothing went according to the plan.

While I was waiting for my flight, I got distracted by a few kids. I was busy admiring their existence when my flight took off. When I realized what had happened, I was angry at myself.

I somehow got on a bus that took me to Thailand. I traveled all night and exhausted myself. But when it was all done, I asked myself what I should take away from it.

Sometimes, you don’t need to plan too much. It’s good to calm down, go with the flow, and live in the moment. I’m guilty of overplanning, but I know that overplanning is unnecessary.

The universe made me miss my flight. It made me lose my money and time to teach me a lesson.

Planning is necessary for most situations. But we have to keep in mind that plans could be ruined at any moment. The world doesn’t revolve around us. Many things happen that could affect your plans.

And when things don’t go as planned, one should not be upset. Things happen for a reason. Everything happens because it is meant to happen.

The universe wanted me to take the bus that day. I don’t know the reason.

Maybe someday I will learn the reason. Maybe, I won’t. I don’t have to know.

It happened because it was meant to happen. We have to stop blaming ourselves for making such mistakes. The universe makes things happen for you.

It might seem wrong at the moment. But things happen for good reasons. 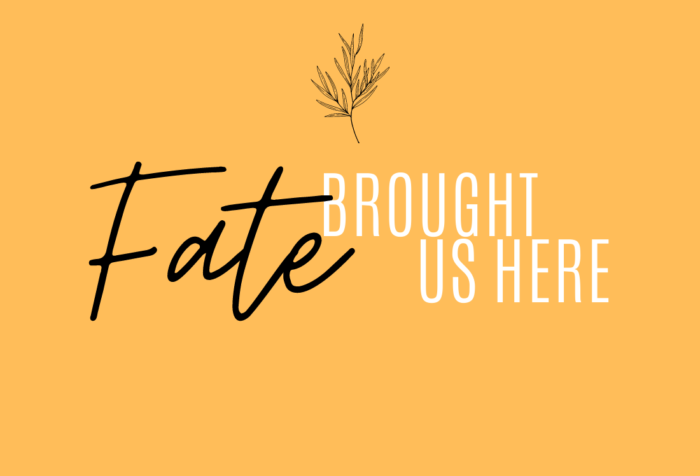 The Stoic Concept Of Loving Your Fate Is So Beautiful

Stop Saying Digital Nomads Are Lucky! We are Badasses And We Made This Life Happen. 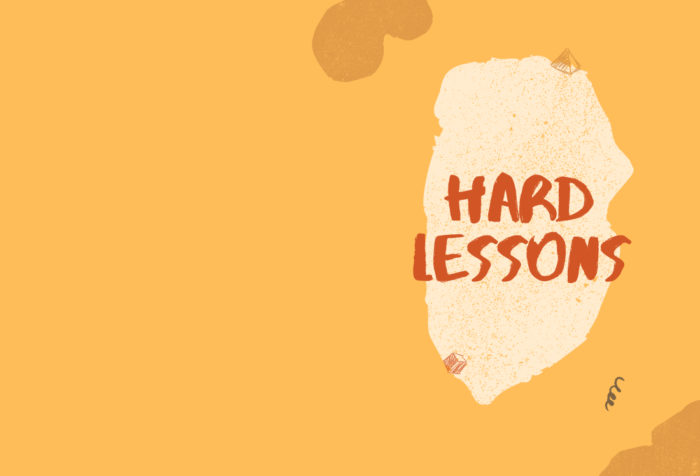 Why Did the Universe Decide My Place Was Here in Toronto Right Now?
Toggle the Widgetbar