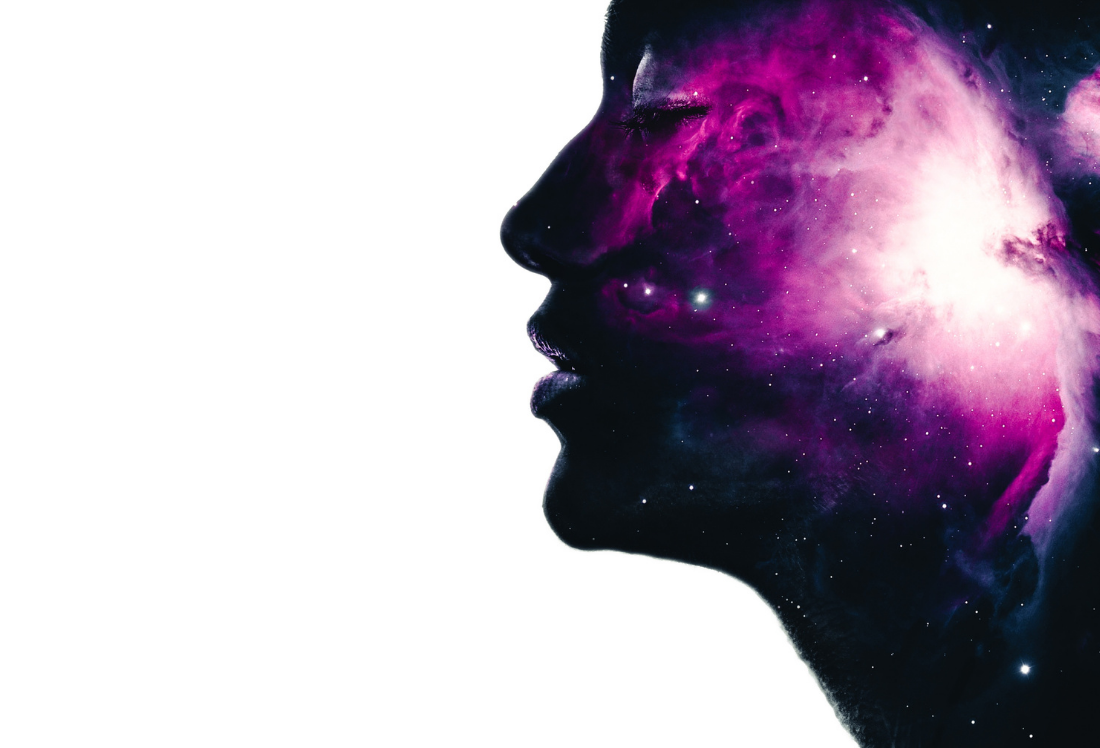 In this episode, I want to talk about how we are the universe’s playmates, necessary for the universe to become conscious of itself. In the last episode, I talked about how humans don’t need to accomplish anything to prove their worth. All we need to do is be alive.

Some experiments have been done on electrons to prove that they only exist when you look at them. If you don’t look at an electron (or any particle) then it does not exist. And this is how the entire universe works. We need to exist and live for the universe to be conscious of itself.

We Are Universe’s Playmates and Without Us, There Is No Universe

What if the Earth hadn’t had life on it?

A billion different permutations and combinations had to be fulfilled, to form the Earth. There is a reason and rhyme to everything. The universe is not lazy.

When we look at the universe, it exists. When we don’t look at it, it doesn’t exist. It gives you signs and signals all the time for you to do things.

It’s not just a coincidence that you end up doing something unusual and enjoy it. After being lonely for a long time, the universe needs us and our consciousness. It wants its playmates. It demands to be alive.

With us, the universe is alive.

Surrender To The Universe And All Will Come