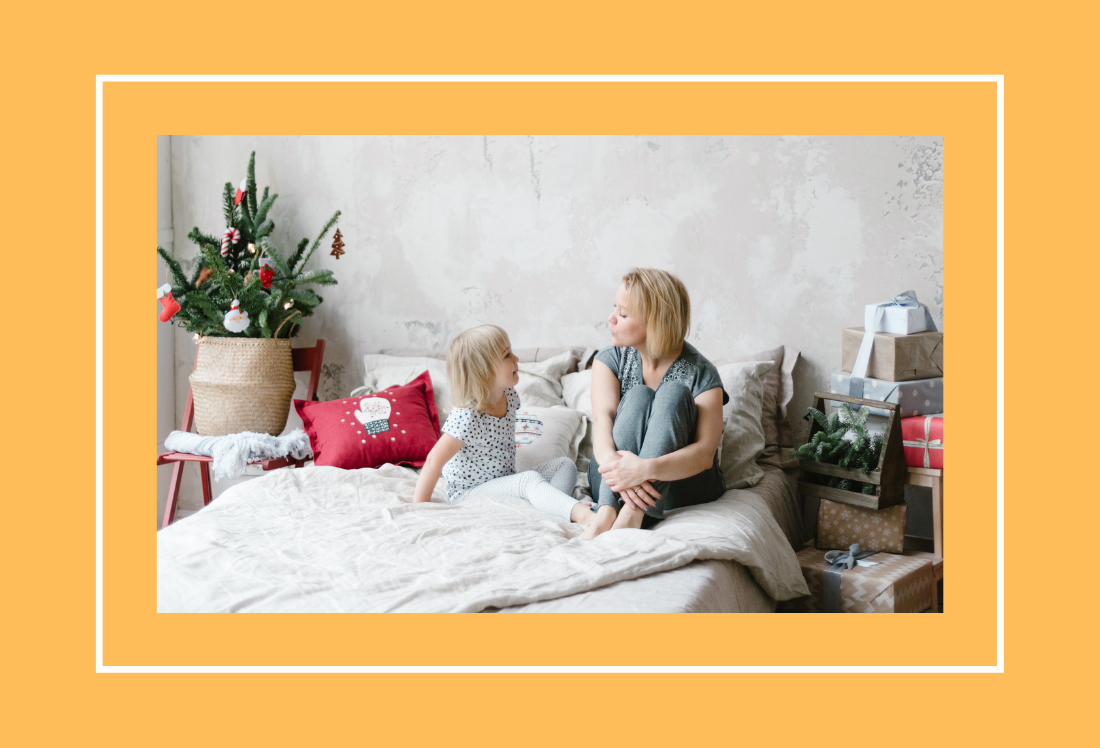 In this podcast episode, I speak about the meaning of life as described by Alan Watts. It has to be one of my favorite subjects to speak about – life and death and why being truly alive matters so much.

One of my favorite quotes of Alan Watts that always keeps coming back to me is – “The meaning of life is just to be alive. It is so plain and so obvious and so simple. And yet, everybody rushes around in a great panic as if it were necessary to achieve something beyond themselves.”

Why Being Truly Alive Matters So Much

When I was younger, I believed that I shouldn’t be allowed to live. Because I couldn’t get into med school, I thought I was a failure to society. I felt like I wasn’t accomplishing anything.

But it doesn’t have to be that way. Being truly alive is all that matters. If you’re present in the moment, you’re aware of everything around you, and you’re happy, then you’re truly alive.

Humans are in this never-ending loop of accomplishing things every day. We think, “if I just do this one task, I’ll be fine”. But then we don’t stop there. The list goes on, and we end up running around all the time.

As a result, most of the time, we’re in a panic. Sometimes, we have to remind ourselves that this is not the reason we’re alive.

Can you see how significant you are? Just by being, or just by being alive, you’re contributing to the existence of the universe.

When You Reach Your Goals And Think Now What?

What Is Your Definition Of Success?
Toggle the Widgetbar