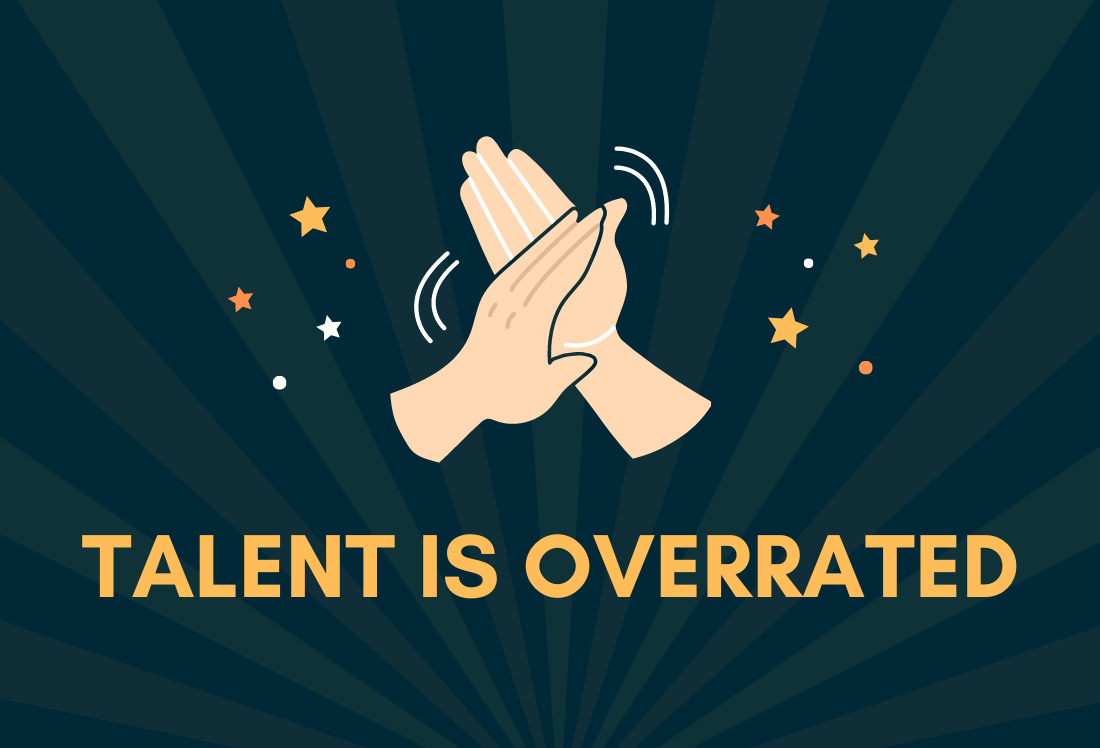 Welcome back to another episode. In this episode, I talk about a book called “Talent Is Overrated” by Geoff Colvin and why talent does not exist.

After reading the book, I learned that there is no such thing as talent. There is only hard work.

The book talks about why talent does not exist. In a traditional sense, talent is like luck. Some have it, and some don’t.

I believed I grew up with no talent. And I was in the bucket of non-talented beings who couldn’t be a part of the talented group. But it does not make sense.

I believe anyone can be good at something. The only thing they need to do is practice.

Why Talent Does Not Exist

It did not happen magically or because I was talented. The change occurred because I wanted it.

I decided to work diligently. It was me who wanted to bring a change in my life. And I did it.

I didn’t need to be a talented person. All it took was sincerity and practice.

J.K. Rowling and Stephen King are two of the top authors in the literary world. They are not geniuses. They are just hardworking.

Growing up, they both had adverse lives. But it did not matter. As they were devoted to their work, the results approached automatically.

The concept of talent puts you in a box. And to be put in a box is miserable.

Maybe ten years from now people will call me a genius. But it is not the truth.

I am here because of my diligence and sincerity. If you work on yourself and keep practicing, you can be a so-called ‘genius’ as well. 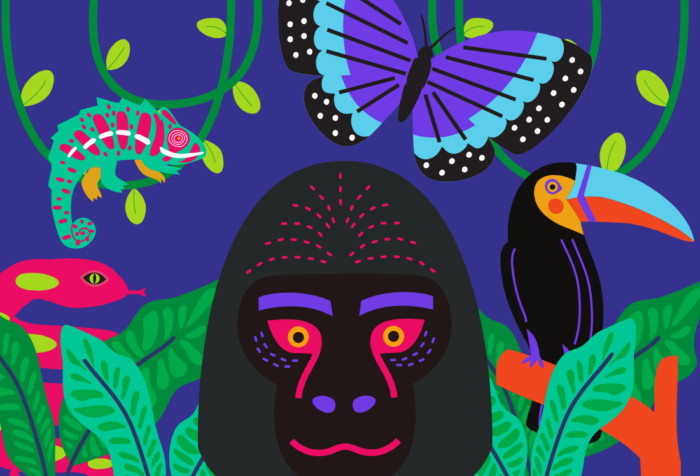 It Isn’t Enough To Be Talented Anymore, You Need To Have Edge 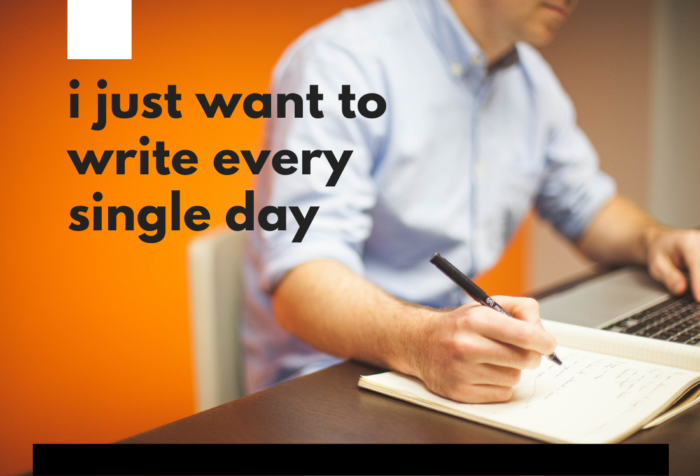 What Does Your Creative Muse Look Like?
Toggle the Widgetbar