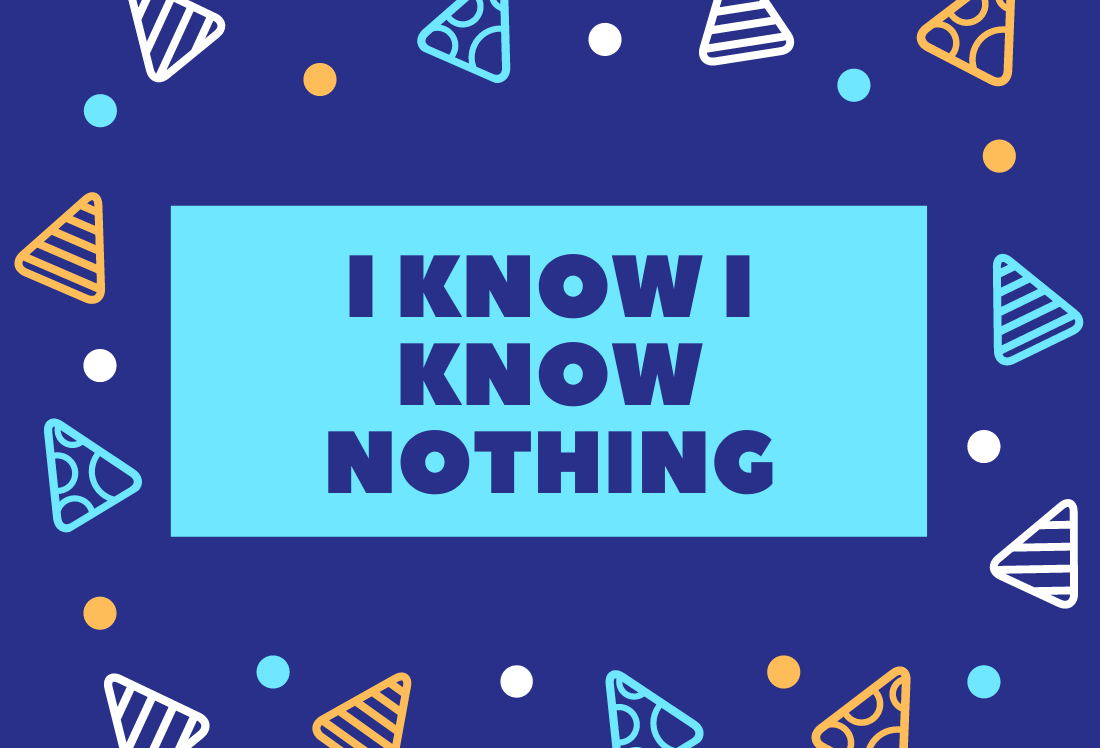 When I was in my twenties, I thought I knew everything. Like a typical young know-it-all, I thought I had discovered the secrets to the world. In my opinion, everyone around me was foolish, and I was the only smart one holding the answer key to life’s questions. All-knowing!

But weirdly enough, the more I thought I knew, the more nervous I became about life. Life was scary somehow. If I knew all of the answers, then where did I have to go from here? Where could I go but down from here?

Also, what if the answers I had were completely false? What if I think I know, but I actually don’t know? But I have to keep on pretending to know because I made such a big show about knowing to everyone in my life. I can’t say I don’t know anything anymore, because then I will look foolish in everyone’s eyes.

This nervousness didn’t leave my life for a long time.

The More You Know, The Less Knowing You Are

The more I learned, the more I realized I actually do not know all the answers to life’s innumerable questions.

And with that knowledge that I am nothing, I know nothing, and this is all just a temporary phase in an eternity of reincarnations, I began to relax in myself.

It’s like the pressure that had been built up in my twenties of being all-knowing had suddenly lifted. I could stop pretending to be an adult that knows everything. I could start being the minuscule ignorant child that I truly am.

If someone asks me an answer to one of life’s questions, I can happily say, “I don’t know. I have no idea. And I am fine with not knowing.” Because that was the truth for me now.

I really had no idea. I still have no idea. But I am happy in my ignorance.

Ignorance Is Bliss, Because Everyone’s In The Same Boat

The reason I thought I had to become an adult quickly and get all of the answers even quicker, in my twenties, was because I believed in the myth. The myth is that everyone else knows all the answers already.

When you are a child, you mistakenly believe that the adults have all of the answers, and that’s why they are able to roam through the world in such a relaxed fashion. But the truth is that they don’t know anything. And they have accepted that fact with a grace that allows them to feel relaxed.

I passed into that ignorance-is-bliss phase myself a few years ago, and I realized no one knows anything. We are all blind, and the blind are leading the blind, pretending like they know the answers.

No one knows anything.

And if someone says that they know anything, then mistrust them instantly, because they don’t know. They have no idea. No one does.

In This Un-knowing, Amateur Fashion, We Can Begin The Journey Of Knowing

Unless, we erase everything that we know, and make ourselves that blank slate that can be written upon, we will never begin the process of learning, and growing. We can pretend that we are learning something new, but everything will be tainted with our previous knowledge. Corrupted by everything that we think we know so well.

Once we realize that we don’t know anything, we can go back to being a child again. A baby, even. Who knows nothing, and is happy in that unknowing phase.

A baby is ready to learn anew because it knows that it has no idea of how the world works. It doesn’t even have any theories in its tiny little head. It is incapable of having any kind of misnomers, or misconceptions about the world it lives in.

That’s how we need to begin again. Remove all notions of knowing from your head. Pretend you are a new baby again. And start learning everything from that vantage point.

This journey of relearning everything is much more relaxed and comes with less pressure because you know you can always clean the slate again, and start anew. There’s no need to hold on to any ideas too tightly because a few minutes later, you might realize that that too was a false idea with no basis in reality.

No One Knows Anything, And That Is The Ultimate Knowing Truth

Even the so-called gurus who seem to have found the answers will tell you in truth that they don’t know anything. No one does.

Isn’t that a relief? No one knows anything, and we are all just here to form our own false notions of how the world works. We won’t know what is the truth, until we go back to the source, after our death, and speak to one of those beings who created us and everything else.

Or maybe there is no afterlife, and we are all just going to die off, leaving nothing behind, except the faint notion that we were alive once. 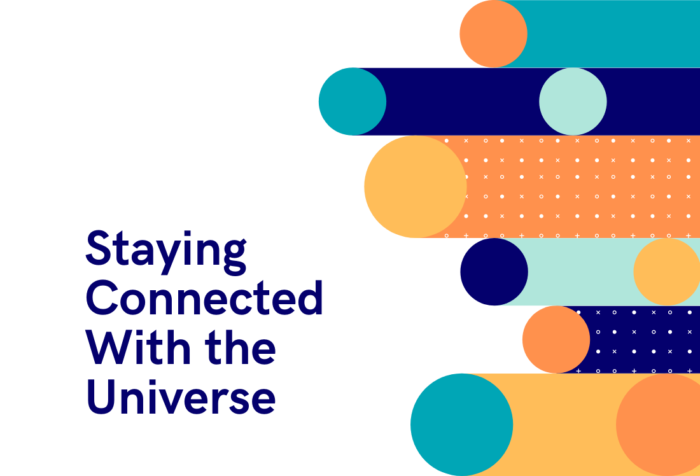 Hows That One Year Plan Working Out For You? 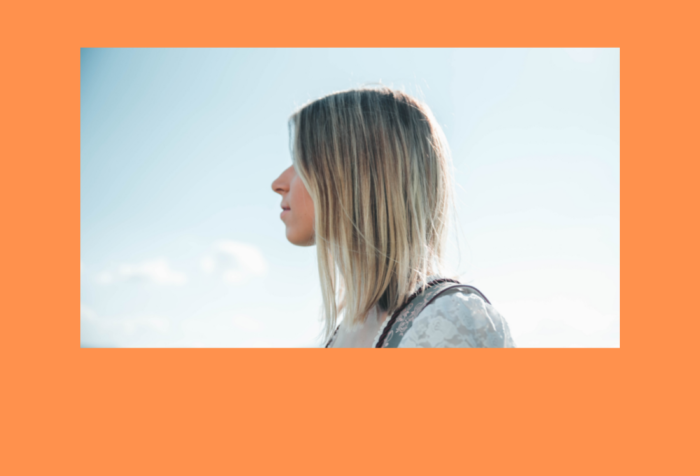 Yoga Is The Gateway Tool To Spiritual Awakening
Toggle the Widgetbar